(Motor Authority) — Following the recent success of “Formula 1: Drive to Survive” on Netflix, it seems rival streaming services want to attract some of that F1 audience.

A documentary about seven-time world champion Lewis Hamilton and an F1 movie featuring Brad Pitt are already locked in for AppleTV+, and Variety last week reported that actor Keanu Reeves is working on a four-part F1 documentary series for Disney+.

The Reeves series will reportedly focus on Ross Brawn’s purchase of the Honda F1 team at the start of 2009 and subsequent turnaround that season which saw the team, rebranded as Brawn GP, take home both the Drivers’ and Constructors’ titles. The Drivers’ title was awarded to Jenson Button.

Brawn sold the team to Mercedes-Benz at the end of 2009 and stayed with the squad until 2013, after which he took a break from F1. He returned in 2017 to take up his current role, this time as a manager on the sport’s administrative side.

Reeves has been spotted at various F1 races in recent years, and according to Variety, he’s already been conducting interviews for the series. Names mentioned include former Ferrari Chairman Luca di Montezemolo, former F1 driver Rubens Barrichello (who also drove for Brawn GP), and both Button and Brawn. 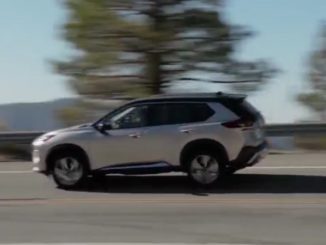 The 2022 Nissan Rogue may just be the perfect family car 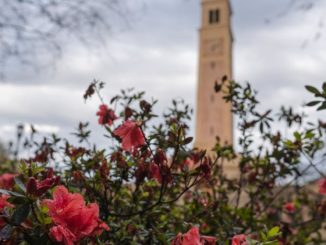 ‘We want y’all to enjoy it like Disney World’: meet the man behind LSU’s stately oaks and broad magnolias 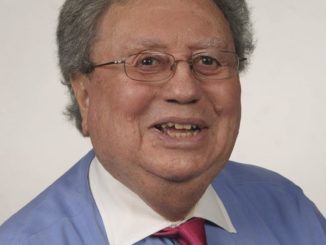 Smiley: Does Disney have a cartoon version? 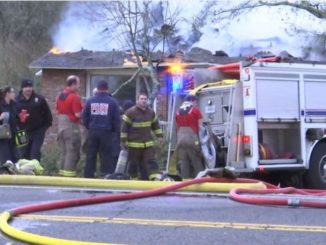 Firefighters working through record temperatures
About Mary Weyand 2881 Articles
Mary founded Scoop Tour with an aim to bring relevant and unaltered news to the general public with a specific view point for each story catered by the team. She is a proficient journalist who holds a reputable portfolio with proficiency in content analysis and research. With ample knowledge about the Automobile industry, she also contributes her knowledge for the Automobile section of the website.