Though DiGuilio Brothers Italian Cafe announced in May that it is planning an expansion of its seating area, kitchen and parking lot, owner Mike Johnson said he is still playing the waiting game.

“We have the preliminary designs, but construction costs are so high that we’re having to wait,” he said. “We still want it to go through.”

Johnson applied for a permit with the East Baton Rouge Parish for the expansions but it still waiting for it to go through. In the meantime, he has hired local architecture firm WHLC and general contractors Cangelosi Ward for the job.

Johnson began planning for the expansion after acquiring and demolishing the adjacent building that housed Rama Thai. 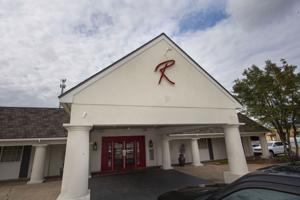 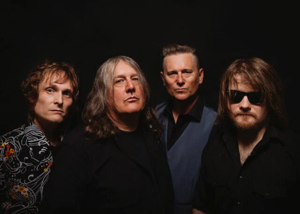 Still Drivin’, not Cryin’: a different kind of band playing the Manship on Friday 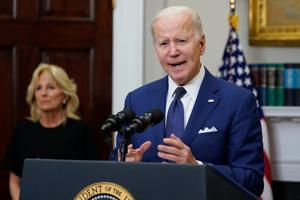 Letters: A year later, still waiting for the adults to show up in Washington 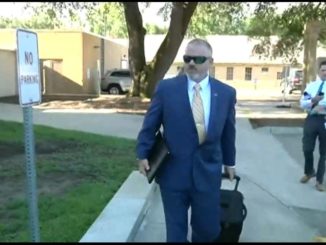 Battle to get custody of girl in high-profile rape case playing out in Amite courtroom
About Mary Weyand 2875 Articles
Mary founded Scoop Tour with an aim to bring relevant and unaltered news to the general public with a specific view point for each story catered by the team. She is a proficient journalist who holds a reputable portfolio with proficiency in content analysis and research. With ample knowledge about the Automobile industry, she also contributes her knowledge for the Automobile section of the website.