Despite praise from the judges for her solo contemporary dance to James Vincent McMorrow’s “We Don’t Eat,” Louisiana’s Ralyn Johnson was eliminated from “So You Think You Can Dance” Wednesday night.

The audience had the final say, as their votes sent home three of the six dancers still in the competition this season.

After trio dances at the beginning of the hour, the contestants went head-to-head in solo performances. Of each pair, only one will advance to next week’s semi-finals.

Boss was referring to Johnson’s one-on-one competitor, Essence Wilmington, of Davenport, Iowa, who advanced to the top three.

Love and best wishes poured in on 18-year-old Johnson’s social media following her depature from the show on Wednesday night.

“To watch you live your dream has been so surreal. I can’t wait to see what your future holds!” posted one of her dance instructors, Britley Wells, of Ponchatoula.

In a recent interview with The Advocate, Johnson had called Wells “one of my inspirations.”

“So You Think You Can Dance” airs at 8 p.m. Wednesdays on Fox. 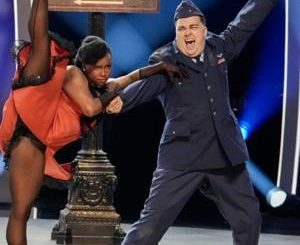 ‘So You Think’: Will Louisiana’s Ralyn Johnson dance into the top 6? Find out tonight at 8 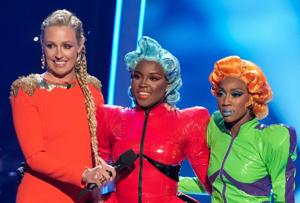 ‘So You Think You Can Dance’: Louisiana’s Ralyn Johnson, other 5 finalists back on tonight 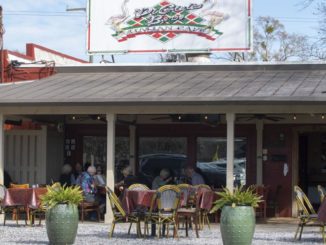 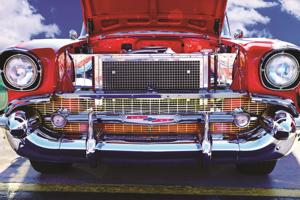 Car show, jazz and a taste of vino: Here are 3 things to do this weekend
About Mary Weyand 2881 Articles
Mary founded Scoop Tour with an aim to bring relevant and unaltered news to the general public with a specific view point for each story catered by the team. She is a proficient journalist who holds a reputable portfolio with proficiency in content analysis and research. With ample knowledge about the Automobile industry, she also contributes her knowledge for the Automobile section of the website.