Still stuff to add to story before doneSchool districts from the capital region continue to dominate the state rankings when it comes to LEAP standardized tests, but they still haven’t bounced back from the initial drop they took early in the COVID pandemic, according to results released Wednesday.

Zachary reclaimed the top spot in the state. It had the highest percentage of students achieving mastery level in the four subjects given during the spring Louisiana Educational Assessment Program tests: English, math, science and social studies.

LEAP has five scoring levels: advanced, mastery, basic, approaching basic and unsatisfactory. A few years ago, Louisiana set mastery as its benchmark of success, increasing it from basic, the previous benchmark.

Zachary is the only district where at least 50% of its students demonstrated mastery in these subject areas. It has held the top spot in Louisiana almost every year since it became an independent school district in 2003.

But Zachary is still four percentage points down from how its students performed in 2019, despite some improvement over the past year.

Ascension Parish, Central and West Feliciana Parish schools rank second, third and fourth, respectively, according to the latest results. Like Zachary, all three districts have yet to regain all the academic ground they lost during the pandemic.

Livingston Parish remains in the top 10 in the state, but lost a point overall this past year in terms of its mastery rate. Overall, it is five percentage points behind where it was in 2019.

Similar stories repeat themselves across the state. Only nine school districts in Louisiana have recovered or advanced from where they were in 2019, before COVID struck.

The greater Baton Rouge area has also long been home to some of the lowest performing districts in the state — and this year is no exception.

City of Baker and St. Helena Parish schools came in third and fourth to last, respectively.

Baker schools were among the few that lost ground slightly last year, adding to losses those schools suffered earlier in the pandemic. St. Helena, by contrast, has improved one percentage point since its pre-pandemic levels, when it was the lowest ranked school district in the state.

East Baton Rouge, the second largest traditional district in Louisiana, improved one percentage point overall this past year, but remains five percentage points behind where it was in 2019. It is also remains behind the average for the state as a whole.

East Baton Rouge improved in all four subject areas, growing two percentage points in English, math and science. The hole in math, however, remains the deepest. Only 22% of its students performed at the mastery level in math, down from 30% in 2019.

LEAP tests were given in grades three to eight in April and May, as well as in six high school subjects taken in all high school grades.

Students statewide did the best in English, followed by math, science and social studies. Scores improved in all four subjects, with math improving the most. 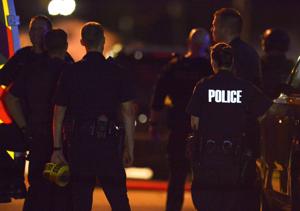 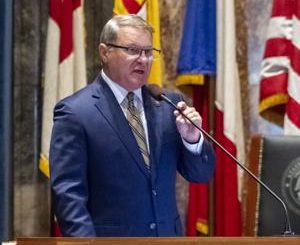 Lanny Keller: The dog that didn’t bark, or rather a GOP inkblot test on veto session call 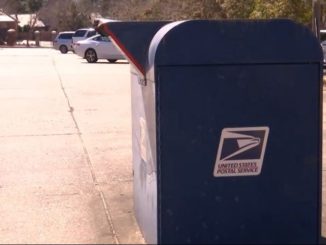 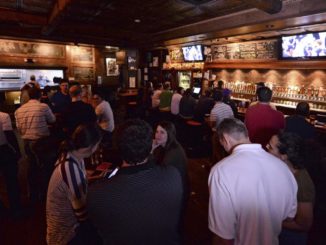 14 trivia nights around Baton Rouge to test your smarts
About Mary Weyand 2202 Articles
Mary founded Scoop Tour with an aim to bring relevant and unaltered news to the general public with a specific view point for each story catered by the team. She is a proficient journalist who holds a reputable portfolio with proficiency in content analysis and research. With ample knowledge about the Automobile industry, she also contributes her knowledge for the Automobile section of the website.