METAIRIE, La. – New Orleans Saints head coach Dennis Allen and Mickey Loomis signed quarterback Andy Dalton knowing he can make big time plays when his name is called. The quarterback understands his role is seeing things that Jameis Winston can’t and being that second pair of eyes and ears.

“Anyway that I can help him out and make him play at the highest level that’s what I’m here to do and support him along the way,” said New Orleans Saints quarterback Andy Dalton.

“Do your homework. Because Jameis is one of the hardest working people I know, said New Orleans Saints wide receiver Marquez Callaway. 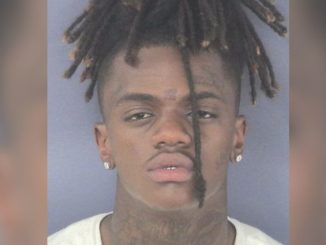 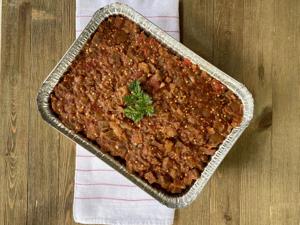 Eggplant and tomatoes make a great pair: I Eat La. 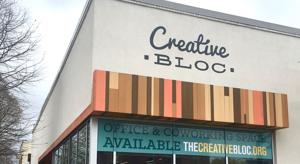 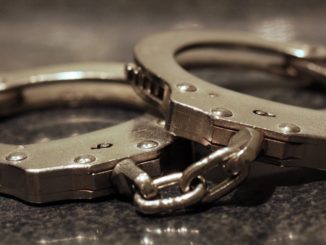 BRPD: Local man charged with 8 counts of Attempted Second Degree Murder after home shot up by group
About Mary Weyand 2883 Articles
Mary founded Scoop Tour with an aim to bring relevant and unaltered news to the general public with a specific view point for each story catered by the team. She is a proficient journalist who holds a reputable portfolio with proficiency in content analysis and research. With ample knowledge about the Automobile industry, she also contributes her knowledge for the Automobile section of the website.