BATON ROUGE, La. (BRPROUD) – A heroic rescue was caught on camera after several people were trapped during a flash flood in their cars.

After flash flooding soaked areas of Baton Rouge, many people were forced to abandon their cars due to flooding.

“I saw the water on the ground but I didn’t expect it to be that high,” said LSU student Soheil Kafili. “I didn’t know what to do, the water started coming into the car. I mean, I know that I am not going to die, but that was a scary and stressful moment.”

Kafili said that he started to call 911 when he saw a brave citizen coming to his rescue.

“I came to the top of my car, that gentleman over there with the boat, he came and rescued me and helped me from there,” Kafili said.

The gentleman Kafili is referring to is Devin Junot. Junot said he had no idea that his day would turn into such an adventure when he came into Walk On’s Sports Bistreaux for his bussing shift. Junot said his boss suggested they use a boat normally used as restaurant decor to hold crawfish. Junot said he didn’t hesitate to paddle out and save the complete strangers.

“I thought it was pretty cool, I mean, getting somebody out of a bind is always nice,” Junot said.

A spokesperson for the City of Baton Rouge Mark Armstrong said the city appreciates Junot’s actions.

“We would like to say thank you,” Armstrong said. “That was a very heroic thing to do.”

Kafili said for now on he will be avoiding this street when it rains because who knows when the next crawfish boat will come by. 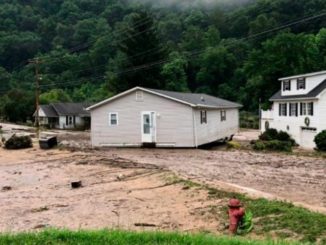 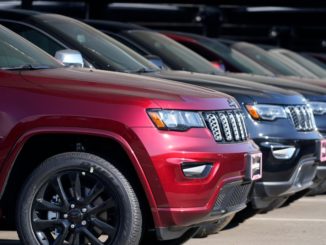 The hottest cars on the market right now in each state 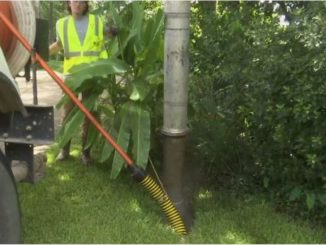 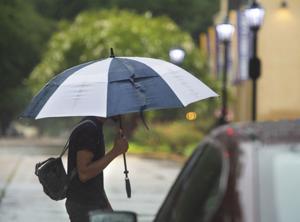 Baton Rouge area under flood advisory; thousands without power, street flooding reported
About Mary Weyand 2084 Articles
Mary founded Scoop Tour with an aim to bring relevant and unaltered news to the general public with a specific view point for each story catered by the team. She is a proficient journalist who holds a reputable portfolio with proficiency in content analysis and research. With ample knowledge about the Automobile industry, she also contributes her knowledge for the Automobile section of the website.