Workers are placing signs that say “Higher Fines” on the Atchafalaya Basin Bridge ahead of a crackdown on speeders, officials of the state Department of Transportation and Development said Tuesday morning.

Motorists will notice the signs starting Friday, including on the bridge approaches on Interstate 10 at both ends of the 18-mile stretch between Baton Rouge and Lafayette.

The signs will also be placed at on-ramps at the Whiskey Bay and Butte LaRose exits.

Displays that say “Safety Corridor” will also be placed at the bridge entrances to notify drivers of the changes.

The work is the first of three phases to implement the law, which the Legislature enacted earlier this year.

Phase two will be the installation of “Radar Feedback” signs that display the speed of motorists, which are aimed at getting drivers to slow down if they are going over the speed limit.

Those signs are under design and DOTD expects to put the project up for bid by the end of the year.

The third phase will be the placement of cameras that monitor the speed of motorists.

How they will be placed and how DOTD will monitor and enforce the fines is also under review.

When the camera system will be fully operational is unclear.

Local police can still issue tickets, and any tickets issued by police will take precedence over the cameras.

Current fines are $175 or imprisonment up to 30 days, or both, for the first offense. For a second offense, the penalties are a $500 fine and/or 90 days in jail. The new rules will double the fines to $350 for a first offense and $1,000 for second and subsequent offenses. 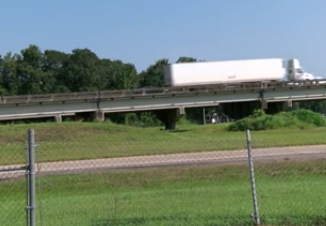 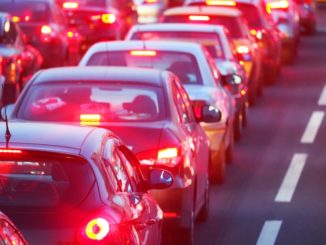 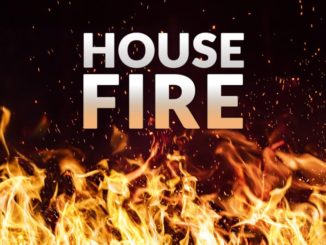 Woman’s body found inside burning home in Donaldsonville, investigation underway
About Mary Weyand 2472 Articles
Mary founded Scoop Tour with an aim to bring relevant and unaltered news to the general public with a specific view point for each story catered by the team. She is a proficient journalist who holds a reputable portfolio with proficiency in content analysis and research. With ample knowledge about the Automobile industry, she also contributes her knowledge for the Automobile section of the website.