BATON ROUGE, LA. (BRPROUD) – When a seemingly small verbal disagreement with a loved one becomes a fight that ends with one person becoming violent or verbally abusive towards the other, this can leave the victim feeling shocked, guilty, and confused.

Domestic abuse is when a person in one’s home, such as a spouse or live-in dating partner, engages in a pattern of coercive and controlling behavior that may include verbal or physical threats. It can result in physical injury, psychological trauma, and death.

Many people who’ve experienced domestic abuse say they never imagined becoming a victim of such a crime. Understandably, they didn’t see themselves as “victims.”

One survivor who felt this way shared her story with Elite Daily, saying, “At the time, I was convinced there was no way I was a victim of domestic abuse… Looking back now, I shiver… All the signs and red flags were there, but I just didn’t see them. Or maybe, at the time, I just didn’t want to.”

According to the National Coalition Against Domestic Violence (NCADV), “There is NO “typical victim.” Victims of domestic violence comes from all walks of life, varying age groups, all backgrounds, all communities, all education levels, all economic levels, all cultures, all ethnicities, all religions, all abilities, and all lifestyles.”

The organization adds, “Victims of domestic violence do not bring violence upon themselves, they do not always lack self-confidence, nor are they just as abusive as the abuser. Violence in relationships occurs when one person feels entitled to power and control over their partner and chooses to use abuse to gain and maintain that control.”

How widespread is domestic abuse?

Sadly, domestic abuse is a severe problem in the United States. According to a study published in the National Library of Medicine, family and domestic violence affects an estimated 10 million people every year; as many as one in four women and one in nine men are victims of domestic violence.

Locally, the statistics aren’t any better.

Where can I find help in Baton Rouge?

People in the capital area who find themselves in abusive relationships can seek assistance from one of the local resources below:

Victims in life-threatening situations who require immediate help should call 911. 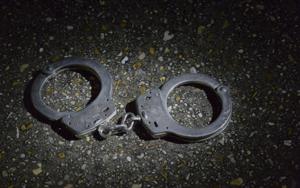 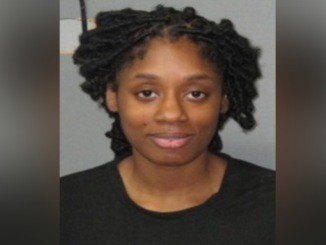 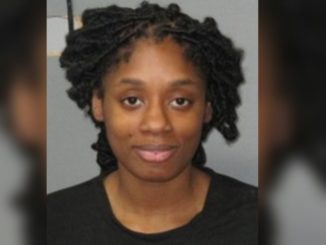 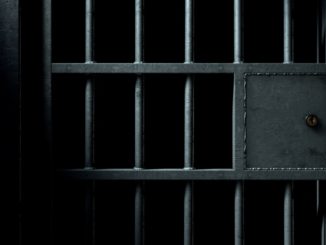 32-year-old man arrested for domestic abuse, child endangerment
About Mary Weyand 2472 Articles
Mary founded Scoop Tour with an aim to bring relevant and unaltered news to the general public with a specific view point for each story catered by the team. She is a proficient journalist who holds a reputable portfolio with proficiency in content analysis and research. With ample knowledge about the Automobile industry, she also contributes her knowledge for the Automobile section of the website.