BATON ROUGE, La. (BRPROUD) – Over the years, as well-known directors from California repeatedly made the trek to Louisiana to shoot and produce big-budget films, the state gradually earned the nickname ‘Hollywood South.’

How to work as a Background Actor in Baton Rouge

Nowadays, from New Orleans to the capital area, it isn’t uncommon to see streets blocked off as scenes are filmed.

But not every project is a big-budget movie helmed by a Hollywood producer.

Sometimes the directors are local talent, artists who are determined to bring their dreams to the big screen.

One such group of directors, all between the ages of 13-18, are among the local artists who took the initiative to bring scripts to life via motion picture.

And the East Baton Rouge Parish Library (EBR Library) is inviting the public to the premiere of their work Wednesday, August 3 at the Goodwood Library. The premiere begins at 6 p.m.

Each of the creative teens joined the NOVAC Summer Filmmaking Camp for Teens over the summer, where they met daily from June 7-July 2 to learn more about filmmaking and animation. 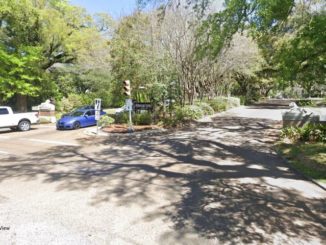 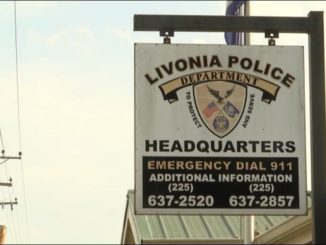 Two men arrested for sexually assaulting teens in Lafourche Parish
About Mary Weyand 2201 Articles
Mary founded Scoop Tour with an aim to bring relevant and unaltered news to the general public with a specific view point for each story catered by the team. She is a proficient journalist who holds a reputable portfolio with proficiency in content analysis and research. With ample knowledge about the Automobile industry, she also contributes her knowledge for the Automobile section of the website.