The 100 Black Men of Metro Baton Rouge partnered with the Mayor’s Office Summer of Hope Initiative to spread awareness about the increase in gun violence in the East Baton Rouge area.

“You know, everybody asks why another town hall? Why another meeting? And the difference in this one is, one the One Hundred is leading the discussion and the second thing is we’re offering two programs,” said President and Chairman of 100 Black Men Metro Baton Rouge Michael R.D. Adams.

The two programs, The 100 Black Men Respect for Life Program and Not from this House Program are ways for young men in the community to get involved.

“Every time a man picks up a gun and kills somebody, it’s two or multiple families that are affected by this,” says Chairman of 100 Black Men America Thomas W. Dortch, Jr.

The event invited fathers, sons, and brothers to educate them about how important it is to be a strong leader in the community.

One of the fathers who attend the event, Leo Washington, says he’s concerned with where our community is going.

“Our community is in need of help, we are losing a generation of people to gun violence,” said Washington.

Washington said he wants to make a difference saying.

“I want to see what I can do to litigate that change of that happening,” he said.

With the start of the school year around the corner, Taylor Brown attended the event to learn about the programs and how students will benefit.

“It’s a pleasure to see events put on in our community, especially for students who don’t have as much as other students,” said Brown.

The Mayor’s Office Summer of Hope Initiative will be hosting another community event this Friday with a back-to-school giveaway. The event takes place on Friday, Aug. 5 from 3 p.m. to 5 p.m. at 11353 Greenwell Springs Road Suite A5. 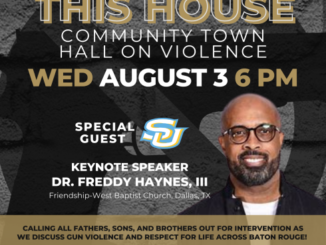 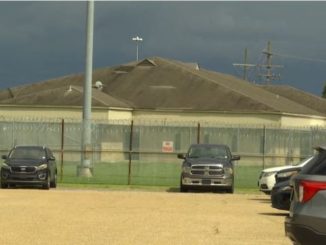 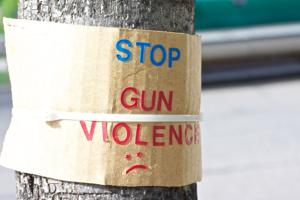 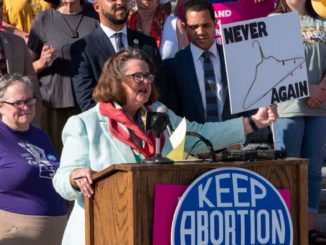 Progressive org led by LSU adjunct calls out Board of Supervisors member over gun violence
About Mary Weyand 2472 Articles
Mary founded Scoop Tour with an aim to bring relevant and unaltered news to the general public with a specific view point for each story catered by the team. She is a proficient journalist who holds a reputable portfolio with proficiency in content analysis and research. With ample knowledge about the Automobile industry, she also contributes her knowledge for the Automobile section of the website.