State Police told WBRZ that Landon Braudway, Antonio Reyes, Samuel Sims and Hunter Wigington were captured on Lee Drive after escaping from the Alcorn County Jail earlier Friday through a hole they cut in the roof.

The escapees were reportedly spotted by police on the interstate in Baton Rouge Friday night. Authorities followed their vehicle and eventually stopped them outside the Mobil gas station on Lee Drive, north of Highland Road, around 8:45 p.m.

Braudway, Reyes, Sims and Wigington were captured and taken into custody, according to State Police.

This is a developing story. 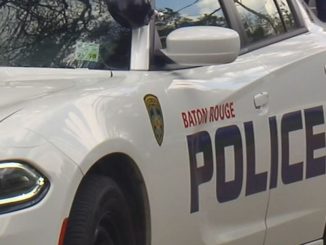 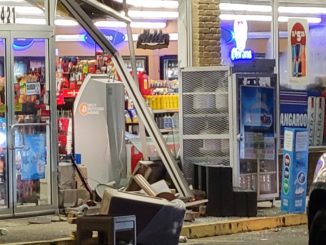 EBRSO investigating ATM theft overnight at local gas station
About Mary Weyand 2198 Articles
Mary founded Scoop Tour with an aim to bring relevant and unaltered news to the general public with a specific view point for each story catered by the team. She is a proficient journalist who holds a reputable portfolio with proficiency in content analysis and research. With ample knowledge about the Automobile industry, she also contributes her knowledge for the Automobile section of the website.