BATON ROUGE – At some stations in Baton Rouge, gas has dropped nearly a dollar from the historic $4.50-per-gallon high last month.

This is something federal officials are claiming as a major victory for those struggling to pay for gas.

“The prices that were here a month ago? I wouldn’t have paid them for sure,” Baton Rouge native Kenneth Brister said.

“The collective release from the United States and our allies has reduced gas prices by about 40 cents a gallon compared to where we would be, had the president not directed that action and worked with our international partners,” Brian Dees with the National Economics Council said.

And for local drivers like Brister, he says the reduction helps to put the saved money toward other expenses, like his electric bill.

“Prices always go up during the summer time because you’re using your air conditioner more, you’re in and out the house a whole lot, but the prices that they’re giving now is flat out ridiculous,” Brister said. “It’s crazy. No one can live with those prices. So, yes, we can put it towards our Entergy bill, or Entergy can lower our prices.”

And this decline in gas prices is expected to continue.

WBRZ spoke with LSU professor Greg Upton last month when gas was at an all-time high. Now, he says prices should be cheaper within a couple of months.

“So once the fall comes — and gasoline demand just reduces during the fall typically, relative to the summer — we’ll see prices go down a little bit. Future markets are anticipating by next spring, they’ll be at around $3 per gallon,” Upton said.

But the overall goal? Maybe something a bit more affordable. 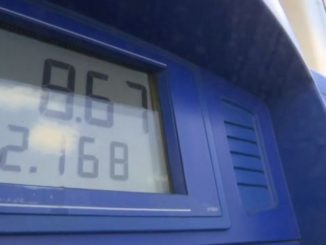 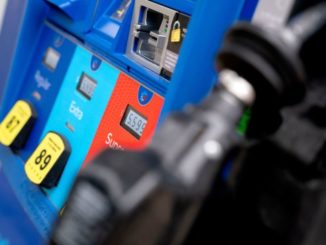 Relief at the pump: Falling gas prices could continue 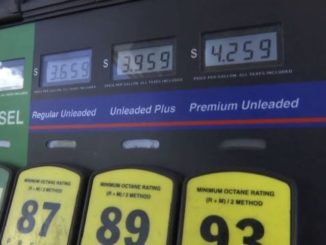 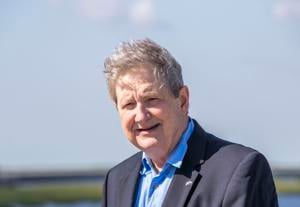 Letters: Better country quips than runaway inflation, high interest rates, costly gas prices
About Mary Weyand 2085 Articles
Mary founded Scoop Tour with an aim to bring relevant and unaltered news to the general public with a specific view point for each story catered by the team. She is a proficient journalist who holds a reputable portfolio with proficiency in content analysis and research. With ample knowledge about the Automobile industry, she also contributes her knowledge for the Automobile section of the website.