In most years, giving guidance in the Baton Rouge area about how long the power will be out because of hurricane-force winds isn’t a factor. Hurricane Ida, however, provided a reminder of the need to be prepared.

During a presentation to the Kenner City Council this month, Entergy reiterated guidance that most people can expect to be without power for about a week if a Category 1 hurricane hits, and about 21 days if there is a Category 4 storm.

Inland, winds of Category 4 strength (130 mph to 156 mph) wouldn’t typically be expected, but Ida did remain a Category 1 hurricane (74 mph to 95 mph) until the eye passed the Interstate 12 corridor. That served as a reminder that people inland need to be prepared for significant damage every year.

“This was close to a worst-case scenario for LaPlace and Hammond,” said Barry Keim, the Louisiana’s state climatologist and an LSU professor.

Since Ida’s eye tracked east of the capital, through Livingston and Tangipahoa parishes, “I don’t put it in the annals of worst storms for Baton Rouge.” He ranks it third, behind Andrew (1992) and Gustav (2008).

Sustained winds from Ida, in which winds blew steadily for a minute or more, were recorded at 70 mph in southern Tangipahoa Parish and 66 mph south of Livingston, according to National Weather Service data Keim collected. Steady winds above 75 mph were likely at places where there weren’t gauges, he said.

Gusts at those locations in the Florida Parishes exceeded 95 mph, after raking areas around St. John the Baptist Parish with gusts at 148 mph (109 mph sustained), Keim’s data show.

“This storm was still pretty stout at the time it crossed I-10 in LaPlace,” Keim said.

Utilities say their outage estimates are based on computer modeling that take into account weather service forecasts and the nature of the landscape where the storm will go. Heavy tree cover in an area with above-ground utilities could expect more problems than a wide-open area with buried lines.

“What we do is look at what percentage is rural, we look at wind speeds,” said Randy Pierce, the chief executive officer and general manager at Demco, a cooperative with customers in seven parishes. “For Ida, we thought it was going to be worse.”

His utility and Entergy each use a form of triage to determine the best course. Someone at the end of the line may have to wait if it’s easier to restore a subdivision of 100 homes.

“What can we repair to get the most people back the fastest?” Pierce said.

David Freese, an Entergy spokesman, said via text that Louisiana’s storm history has provided a reliable guide to damage expectations in the future.

“No two storms and the challenges they bring are the same,” he said. “Laura (2020) caused significant damage to our transmission system whereas Ida (2021) caused significant damage to our distribution system. Some storms are fast moving systems whereas others may stall, causing accessibility issues due to flooding or hindering crews from being able to use bucket trucks until wind speeds are safe for them to do so.”

According to Entergy, below is how long you should expect your power to be out after a hurricane. Demco’s predictions are about the same. 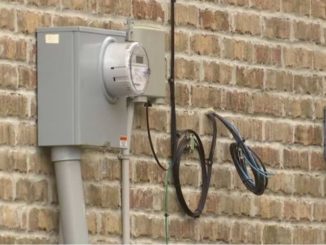 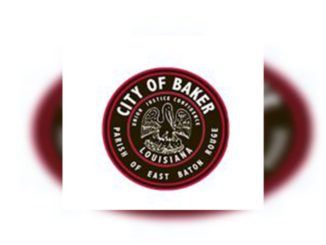 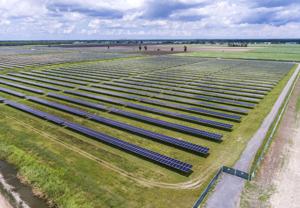 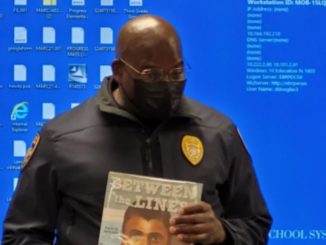 Summer months impact efficiency in the classroom, but one group is working to change that
About Mary Weyand 2200 Articles
Mary founded Scoop Tour with an aim to bring relevant and unaltered news to the general public with a specific view point for each story catered by the team. She is a proficient journalist who holds a reputable portfolio with proficiency in content analysis and research. With ample knowledge about the Automobile industry, she also contributes her knowledge for the Automobile section of the website.