A tourist event on Jan. 6, 2021, did not lead to four police officers taking their own lives. Nor did legitimate political discourse cause them to die by suicide in the ensuing days and weeks.

No, the obvious explanation is that these four men, who just happened to be in uniform on Capitol Hill that day, were tragically destined to end their lives in early 2021. It’s not unlike how an ill-fated Brian Sicknick, also on duty that day, was bound to die of natural causes the following day, hours after suffering two strokes at the base of his brainstem.

Why else would former President Donald Trump call the “deadly insurrection” a “hoax?” Why else would the Republican National Committee pass a resolution declaring what happened at the Capitol that day was “legitimate political discourse?” Why else would Congressional Republicans, allegedly imperiled that day, insist it was just a tourist visit that got a little rowdy?

Why else would U.S. Rep. Clay Higgins, R-Lafayette, the human embodiment of law and order, remain quiet about the true causes of these sudden suicides, claiming the lives of men who swore an oath to protect lawmakers like him? Perhaps Higgins had occasion to meet these fellow brothers in blue, peered into their souls, and saw that at their heart — unlike the “Cajun John Wayne” — they were pathetic cowards undeserving of their positions of authority. He’s likely been keeping silent to avoid shaming the families of his fallen brethren.

Those four suicides in a scant timespan were wholly unrelated to whatever happened on Jan. 6, 2021. To suggest otherwise carries the implication of an alternate reality, wherein we find ourselves living in a theater of hypocrisy, in which many actors are actively gaslighting the audience to stay onstage. That simply cannot be the America we live in. 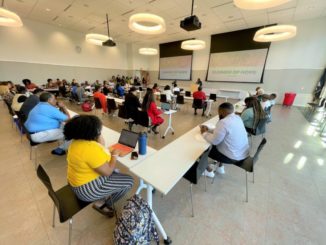 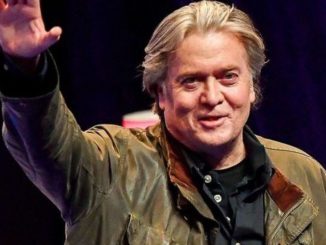 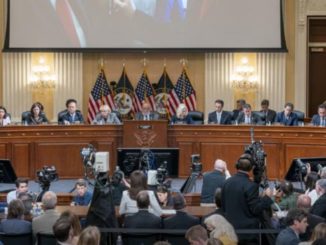 Former White House aides to testify at next Jan. 6 hearing
About Mary Weyand 2087 Articles
Mary founded Scoop Tour with an aim to bring relevant and unaltered news to the general public with a specific view point for each story catered by the team. She is a proficient journalist who holds a reputable portfolio with proficiency in content analysis and research. With ample knowledge about the Automobile industry, she also contributes her knowledge for the Automobile section of the website.