Kelly searched many painstaking weeks for a distinguishing characteristic that provoked the unimaginable crimes they committed while under the spell of Adolf Hitler. He found none. The conclusions drawn by Kelly are elaborated in Jack El-Hai’s 2013 book, “The Nazi and the Psychiatrist,” and they are ominous.

Hitler, writes Kelly, “had a profound conviction of his own ability, amounting to megalomania.” Anyone who crossed him faced his “fearsome rage.”

The Nazis, he continued, exploited fear and “racial myths” to maintain power. These prisoners were not deranged. Rather, they were simply “ultra-nationalists” and “ideological demagogues,” and it is those who most threaten democracy today in America, where there is an abundance of such types.

“Fascistic bigotry” already pierces our culture. We in this country, he strongly suggests, dismiss the idea that we would ever sink to the Nazi level of leader worship. This, he concludes, is naive. 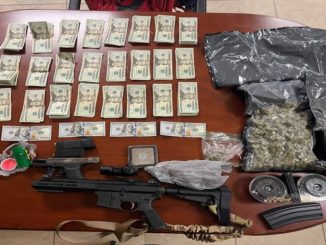 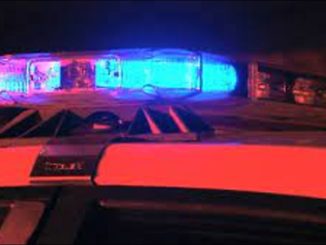 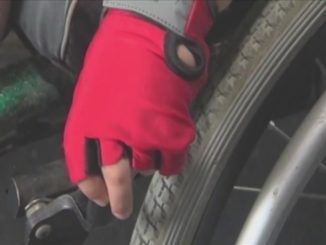 State leaders urge disability service expansion on 32nd Americans with Disabilities Act Anniversary
About Mary Weyand 2202 Articles
Mary founded Scoop Tour with an aim to bring relevant and unaltered news to the general public with a specific view point for each story catered by the team. She is a proficient journalist who holds a reputable portfolio with proficiency in content analysis and research. With ample knowledge about the Automobile industry, she also contributes her knowledge for the Automobile section of the website.