As a past season ticket holder in three sports and two-time alumnus, I noted with pride the overdue erection of the “Pistol Pete” Maravich statue on the LSU campus. It deserves a fitting place alongside other monuments to legends of our rich athletic tradition.

But what of others whose non-athletic contributions left indelible legacies that brought LSU’s name to the forefront? What of Robert Penn Warren in literature, Hubert Humphrey in politics, Joanne Woodward in drama, “Bill” Conti in music, T. Harry Williams in history and many others?

While we honor our legendary athletes, let’s not lose sight of those in other endeavors whose accomplishments have also graced our “inspiring halls.” 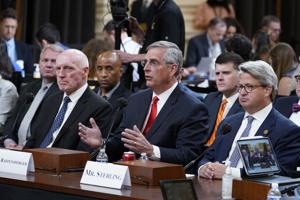 Letters: Donald Trump should face trial and jail for what he has done to this country 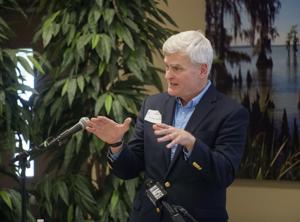 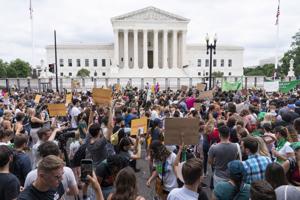 Letters: Did civil society melt in the white heat of vitriol, convenience of technology? 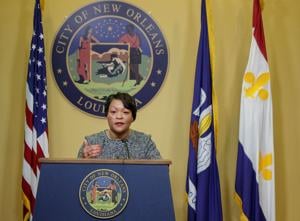 Letters: Is Cantrell jetting off to France to seek help for New Orleans?
About Mary Weyand 2198 Articles
Mary founded Scoop Tour with an aim to bring relevant and unaltered news to the general public with a specific view point for each story catered by the team. She is a proficient journalist who holds a reputable portfolio with proficiency in content analysis and research. With ample knowledge about the Automobile industry, she also contributes her knowledge for the Automobile section of the website.