LIVINGSTON PARISH, La. (BRPROUD) – A Livingston Parish deputy who experienced a painful loss and continues to serve her community in spite her grief was honored as the 2022 Deputy of the Year by the Louisiana Sheriff’s Association Tuesday (August 2).

Lieutenant Jennifer Duet’s daughter, Ariel Ann Bartholomew was killed after being struck by Stephen Rankin’s vehicle as he was driving drunk along I-10 in New Orleans.

The tragic incident happened in November of 2019, leaving Ariel’s two young children motherless and leaving Duet to navigate her way through deep-seated grief.

When Duet was called upon to deliver a victim impact statement during Rankin’s trial, she was honest yet gracious. The lieutenant said she didn’t hate Rankin as a person, but hated the choice he made.

Duet said, ‘I want (the driver) to be able to experience his life having to serve hours…of community service doing something that will positively affect society. I want him to receive treatment, volunteer and advocate against drunk driving and…tell about the tragic ending of Ariel Ann Bartholomew’s story…’

Duet honored her daughter’s legacy as she asked Rankin to use his experience to help others understand the often fatal consequences of driving while intoxicated.

Health & Wellness: How do I know if I’m drinking too much?

She’s gone on to partner with Mothers Against Drunk Driving (MADD) to encourage people in the community to avoid drinking and driving.

Duet’s efforts in this capacity and other areas in her field earned the attention of her peers, and led to her becoming a recipient of the previously mentioned prestigious honor from the Louisiana Sheriff’s Association.

The Livingston Parish Sheriff’s Office praised her on social media, saying, “Congratulations to LPSO Lt. Jennifer Duet on being named the 2022 Deputy of the Year by the Louisiana Sheriff’s Association. Thank you for choosing to #serve and #protect in Livingston Parish!” 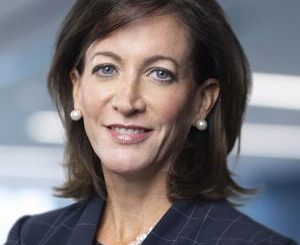 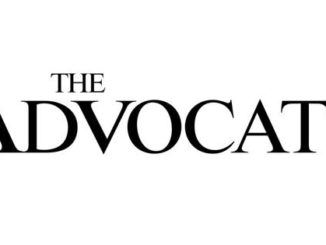 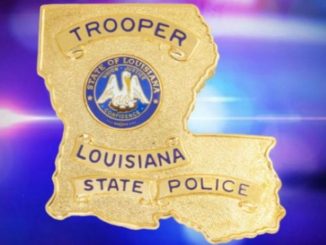 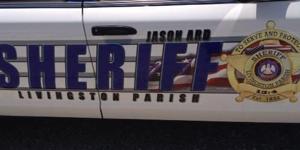 Woman dead after sheriff’s deputy rear ends her vehicle, Louisiana State Police say
About Mary Weyand 2085 Articles
Mary founded Scoop Tour with an aim to bring relevant and unaltered news to the general public with a specific view point for each story catered by the team. She is a proficient journalist who holds a reputable portfolio with proficiency in content analysis and research. With ample knowledge about the Automobile industry, she also contributes her knowledge for the Automobile section of the website.