MONROE, La. (AP) — A $25 million facility for juvenile offenders deemed to be “high risk” is being built in northeast Louisiana at the Swanson Center for Youth at Monroe.

The News-Star reports that the Swanson center has a history of escapes and violence, a point noted by some critics of putting the new facility there.

A new law requires the state Department of Public Safety and Corrections to sort juveniles into low-, medium- and high-risk categories based on medical, educational and psychological assessments.

Advocacy groups, such as the Louisiana Harvesting Opportunities Outside of Prison Coalition have argued that youth prisons are a detriment to the community. The coalition’s website says Black youths in Louisiana are seven times as likely as white ones to be incarcerated.

Student minister Verbon Muhammad, of a Monroe mosque, said the tiered system in the law “can be supported.” But he was critical of placing the new facility at Swanson.

Muhammad questioned whether the staff will be equipped to deal with high-risk juveniles.

The facility, to be completed by 2023, is designed to be easier to secure, according to the OJJ. 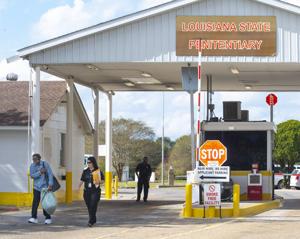 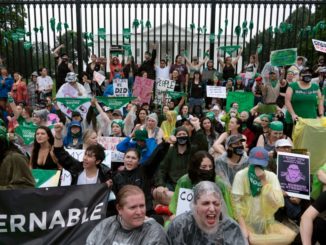 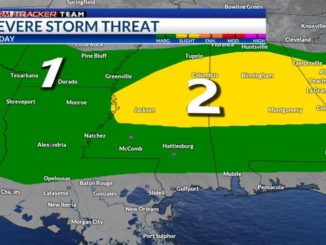 Weather Alert: A small risk for severe storms today after strong heat in our northern parishes 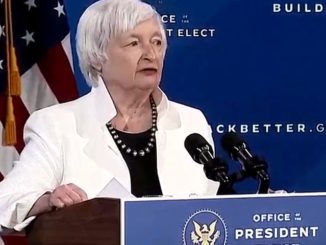 Yellen downplays US recession risk as economic reports loom
About Mary Weyand 2879 Articles
Mary founded Scoop Tour with an aim to bring relevant and unaltered news to the general public with a specific view point for each story catered by the team. She is a proficient journalist who holds a reputable portfolio with proficiency in content analysis and research. With ample knowledge about the Automobile industry, she also contributes her knowledge for the Automobile section of the website.