Landry filed an appeal Friday morning and is also requesting an expedited consideration to stop Louisiana’s three abortion clinics from performing procedures while the case is under appeal.

Earlier this week, Baton Rouge Judge Donald Johnson denied a motion from Landry to suspend his ruling blocking the enforcement of the state’s ban on abortions.

Since the U.S. Supreme Court overturned Roe vs Wade, challenges to Louisiana’s ban on abortions have made their way to courtrooms in New Orleans and now Baton Rouge.

Abortion ban blocked by judge; what to expect

Landry has predicted the case will eventually make its way to the Louisiana Supreme Court. 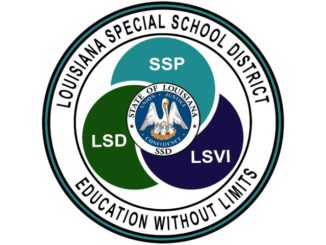 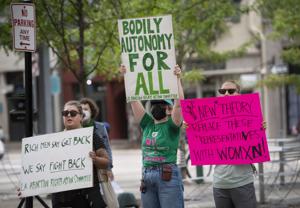 What’s next for Louisiana’s abortion ban? Here’s how the appeal could play out 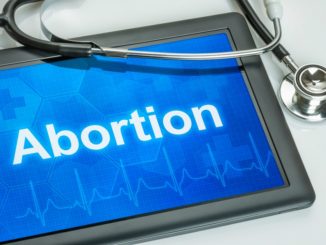 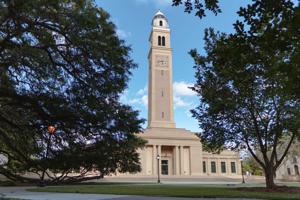 Audit reveals LSU mishandled loan files, erroneously received federal funds for lost investment income
About Mary Weyand 2472 Articles
Mary founded Scoop Tour with an aim to bring relevant and unaltered news to the general public with a specific view point for each story catered by the team. She is a proficient journalist who holds a reputable portfolio with proficiency in content analysis and research. With ample knowledge about the Automobile industry, she also contributes her knowledge for the Automobile section of the website.