A Louisiana appeals court has ruled the state’s strict ban on abortion must be reinstated as the ongoing legal challenge to the ban plays out, delivering a blow to abortion advocates after they won a favorable ruling in district court.

A three-judge panel of the 1st Circuit Court of Appeal ruled Friday that the district court must grant Attorney General Jeff Landry’s request for a “suspensive appeal,” which means the lower court’s order blocking the law must be suspended while Landry appeals. Judge Don Johnson of the 19th Judicial District granted abortion providers a preliminary injunction against the “trigger ban” on abortion earlier this month.

The plaintiffs could still ask the state Supreme Court to step in and overrule the 1st Circuit. Judges J. Michael McDonald, Mitchell R. Theriot and Wayne Ray Chutz, all Republicans, signed the order Friday, saying Johnson is “ordered to grant” the suspensive appeal.

It wasn’t immediately clear when the ban would go back into effect. The 1st Circuit ordered Johnson to grant the motion that would reinstate the ban, but he hadn’t done so as of Friday afternoon.

Here’s a timeline of the state’s ban.

The decision is expected to shut down clinics for the third time since the U.S. Supreme Court overturned Roe v. Wade a little over a month ago. The legal challenge has led to a halting landscape for abortion access, with clinics opening and shutting down multiple times amid the competing rulings.

But abortion providers have clung to the temporary blocks of the state’s trigger ban on the procedure. Since the June 24 Supreme Court decision, 249 abortions have been reported to the agency, according to data released Friday by the Louisiana Department of Health.

Still, that represents a drop from the roughly 620 abortions reported on average each month last year, an indication that the Supreme Court case and hard-to-follow legal battle over Louisiana’s laws have curtailed – if not eradicated – abortion access.

Louisiana’s trigger ban on the procedure, passed in 2006 and updated earlier this year, shut down clinics when the Supreme Court overturned a half-century of precedent guaranteeing a right to an abortion. Days later, the law was blocked, then reinstated, then blocked again. Each time, abortion clinics shut down and reopened depending on whether the ban was in effect.

The bulk of the abortions appear to be happening at the Shreveport clinic, Hope Medical Group for Women, which is at the center of the legal challenge. A clinic in Baton Rouge and New Orleans have also been operating periodically, a spokesperson has said, but have been working around one doctor’s schedule because another is on medical leave.

Kathaleen Pittman, the administrator of the Shreveport clinic, said it hasn’t been easy for patients to reschedule on short notice given the abrupt legal rulings in the court case.

“While there remains confusion over the legality of abortion in Louisiana, I believe the reduction in numbers is more attributable to the many factors in play when attempting to obtain abortion care,” Pittman said in an email. “Transportation, childcare, and leave from work or school cannot all be arranged without planning.”

Pittman said she was awaiting advice from her attorneys on the latest ruling Friday. 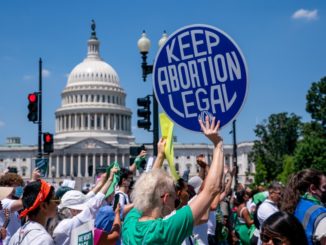 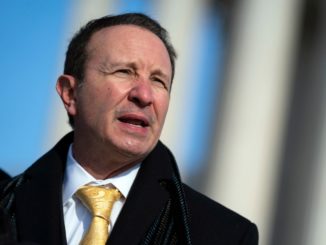 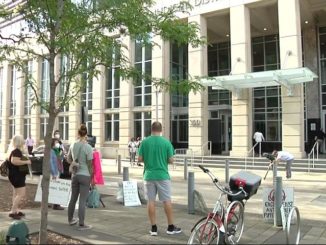 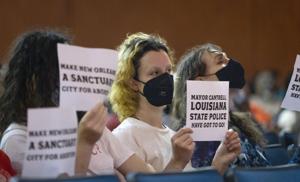 Louisiana’s abortion ban, explained: Here’s a timeline of the rollercoaster of abortion access.
About Mary Weyand 2084 Articles
Mary founded Scoop Tour with an aim to bring relevant and unaltered news to the general public with a specific view point for each story catered by the team. She is a proficient journalist who holds a reputable portfolio with proficiency in content analysis and research. With ample knowledge about the Automobile industry, she also contributes her knowledge for the Automobile section of the website.