LIVINGSTON – A man convicted of distributing fentanyl in Livingston Parish was ordered to spend the next five decades in prison.

Deputies witnessed Boudreaux dealing the drug and later got a search warrant for his home, where they found more than 2,200 fentanyl tablets and $37,000 in cash. The drug was reportedly in pill bottles disguised as oxycodone.

When Boudreaux was booked into jail, deputies found more fentanyl hidden on his person.

Boudreaux was convicted on charges of distribution of fentanyl and entering contraband into a penal institution.  He was sentenced to a total of 50 years in prison.

Nurse gets year in prison for replacing fentanyl with saline 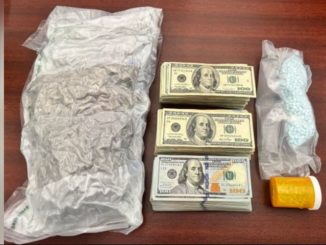 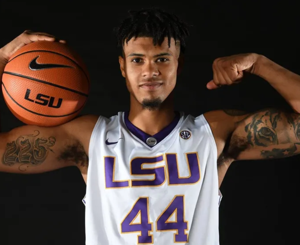 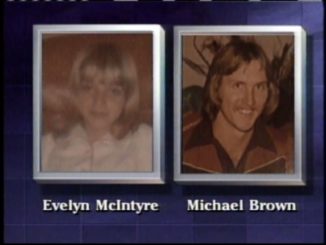 Double-murderer serving life sentence could be released in 2 weeks
About Mary Weyand 2472 Articles
Mary founded Scoop Tour with an aim to bring relevant and unaltered news to the general public with a specific view point for each story catered by the team. She is a proficient journalist who holds a reputable portfolio with proficiency in content analysis and research. With ample knowledge about the Automobile industry, she also contributes her knowledge for the Automobile section of the website.