On that date, “a woman contacted the Golden Meadow Police Department and reported finding a camera hidden inside her home.”

The ensuing investigation led to the arrest of 65-year-old Ricky Cheramie.

The investigation started when the unidentified woman “found nude photos of her were stored on the memory card,” according to the Lafourche Parish Sheriff’s Office.

LPSO says the memory card was found inside the camera.

“Detectives found photos of Ricky Cheramie, a man known to the woman, were also on the memory card,” according to the Lafourche Parish Sheriff’s Office.

LPSO says, “In the photos, he appeared to be setting up the camera.”

In total, three cameras were found inside the home by detectives.

On the day after this investigation started, the 65-year-old was located and questioned by detectives.

“During questioning, he admitted to having set up the cameras in an attempt to capture images of the woman,” according to the Lafourche Parish Sheriff’s Office.

LPSO says that the 65-year-old “also confessed to having some of the images on his phone.”

Cheramie was charged with video voyeurism and taken to the Lafourche Parish Correctional Complex.

The investigation remains open and more charges could be forthcoming in this case. 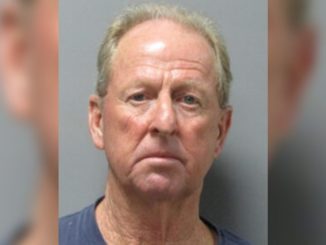 Man arrested after hiding camera in woman’s home, taking nude photos of her 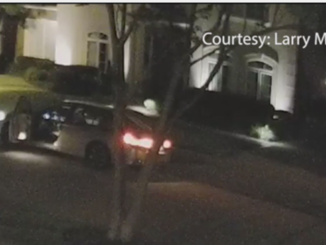 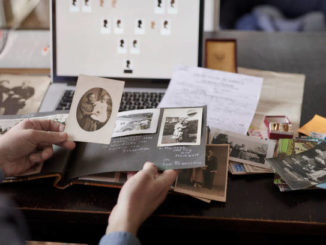 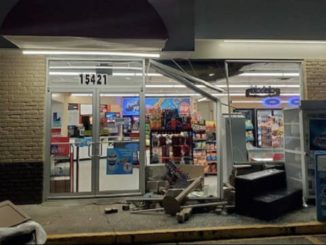 Photos: Burglars used truck, tow cable to steal ATM in brazen overnight heist on Jefferson Highway
About Mary Weyand 2881 Articles
Mary founded Scoop Tour with an aim to bring relevant and unaltered news to the general public with a specific view point for each story catered by the team. She is a proficient journalist who holds a reputable portfolio with proficiency in content analysis and research. With ample knowledge about the Automobile industry, she also contributes her knowledge for the Automobile section of the website.