On July 8, Albert Gibson, 60, was taken to the hospital after he was injured in a physical altercation with another person, authorities said. He died from his injuries on Tuesday.

No other details were immediately available. Police have not identified a suspect in the case. 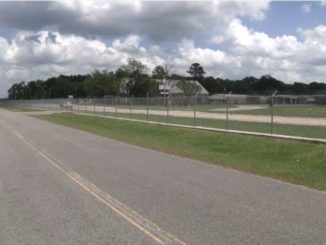 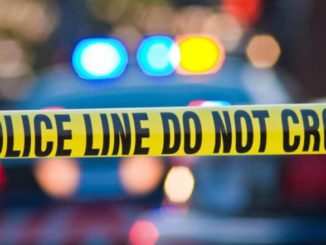 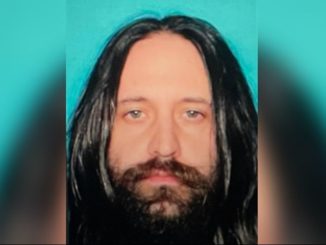 Deputies searching for missing Lafourche Parish man
About Mary Weyand 2472 Articles
Mary founded Scoop Tour with an aim to bring relevant and unaltered news to the general public with a specific view point for each story catered by the team. She is a proficient journalist who holds a reputable portfolio with proficiency in content analysis and research. With ample knowledge about the Automobile industry, she also contributes her knowledge for the Automobile section of the website.