The CDC has tied an outbreak of salmonella spread across 11 states to small turtles bought online.

The outbreak, which has infected fifteen people and primarily children, is connected to small turtles purchased from an online source. Five people have been hospitalized, and no deaths have been reported.

Half of the people affected by the outbreak purchased turtles from the same website, despite the federal law against the selling of turtles with shells smaller than four inches in diameter.

The CDC advises against turtles as pets for children younger than five, adults older than 65, and those with weakened immune systems due to a higher risk of infection with severe illnesses from germs turtles can carry. 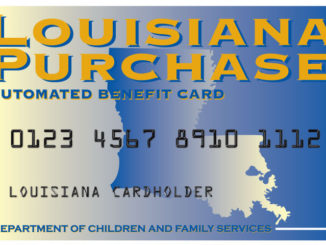 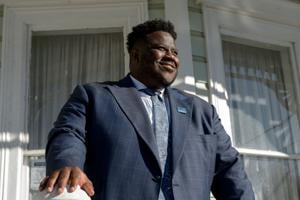 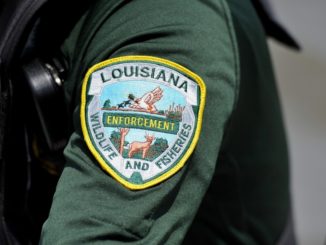 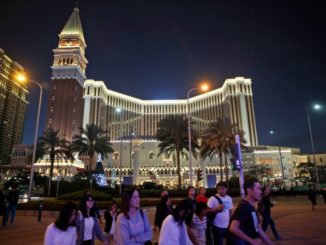 Macao streets empty after casinos shut to fight outbreak
About Mary Weyand 2085 Articles
Mary founded Scoop Tour with an aim to bring relevant and unaltered news to the general public with a specific view point for each story catered by the team. She is a proficient journalist who holds a reputable portfolio with proficiency in content analysis and research. With ample knowledge about the Automobile industry, she also contributes her knowledge for the Automobile section of the website.