By any standard, there is an air of desperate improvisation in where to send the most disruptive youth offenders housed in Bridge City’s juvenile jail. And one improvisation that is getting the most skepticism is the redeployment of about two dozen to Angola, the sprawling maximum-security prison of legend.

We agree with the critics on this one. The Louisiana State Penitentiary is not where juvenile offenders ought to be, certainly not for very long.

The building where the juvenile prisoners will be housed is a “secure, independent housing unit,” Gov. John Bel Edwards pledged. He said the youths will have no contact with adult inmates and will receive all the services they get at Bridge City Center for Youth from the Office of Juvenile Justice.

This is no easy problem to solve. We can give Edwards and state officials the benefit of every doubt because of the challenges of turning around the troubled lives of teens.

But are there no other options?

Juvenile advocates and experts have many doubts about the Angola plan.

Over time, we are reasonably confident there will be alternatives developed for the teens involved, but the fact is that the most disruptive are the hardest cases; six Bridge City escapees were apprehended only after they allegedly committed several crimes across Jefferson and Orleans parishes — including a daytime carjacking in Uptown New Orleans, during which a man was shot and left in critical condition.

By the time teens get to Bridge City or other facilities, it’s really the system’s last bid to avoid grave consequences for them, and for society if they turn again to crime.

The cynical might suggest a tour of the real Angola might scare a teen straight. We doubt that and further doubt, despite good intentions, that it will be easy to separate the youths 100% from the general population.

Maybe the best we can hope for is a very temporary Angola stay for juvenile offenders. 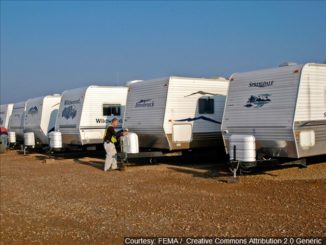 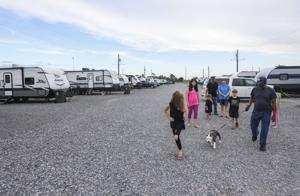 Our Views: Insurers let down policyholders during Ida crisis 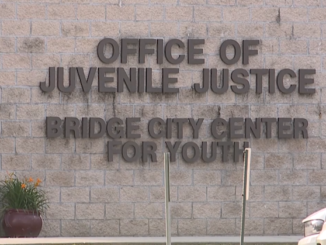 Gov. Edwards explains plan for Bridge City Center; local leaders have concern
About Mary Weyand 2087 Articles
Mary founded Scoop Tour with an aim to bring relevant and unaltered news to the general public with a specific view point for each story catered by the team. She is a proficient journalist who holds a reputable portfolio with proficiency in content analysis and research. With ample knowledge about the Automobile industry, she also contributes her knowledge for the Automobile section of the website.