More than 20 years after his evil masterstroke, the long arm of the United States has reached out to Ayman al-Zawarhi.

The dead of many countries, lost in the bombing and collapse of the Twin Towers in Manhattan and on hijacked airliners and on the ground at the Pentagon, all justified the manhunt that visited justice for Osama bin Laden in 2011, and 11 years later, for al-Zawarhi.

That this response to the killings of Sept. 11, 2001, took place in Afghanistan is significant on several levels. There is obviously the fact that the Taliban rulers installed again in that unhappy country have violated their undertakings not to harbor international terrorists.

But perhaps there is another lesson that can be taken after the unruly last-minute evacuation and suicide bombing at Kabul’s airport amid the U.S. withdrawal early in Biden’s administration.

The president’s critics, quite rightly, made the point that this kind of scuttle damaged America’s credibility. And we’re still not through dealing with resettlement of Afghan allies who are targets if they return to their country.

Yet the strike on al-Zawarhi shows that however much that Kabul evacuation may have been an embarrassment, over many years and administrations of both political parties, the United States can indeed persevere in the cause of justice.

It fell to Biden as vice president to see the Pakistan attack that killed bin Laden and as president to see al-Zawarhi dispatched. Having had a touch of COVID-19 lately, we imagine he’s feeling a little better now. 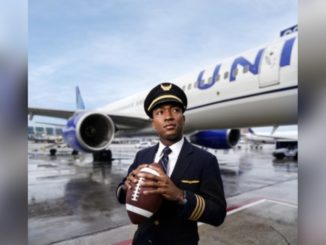 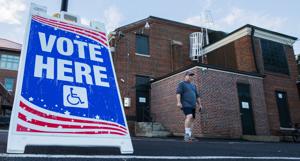 Letters: We shouldn’t have to wonder whether our votes will count 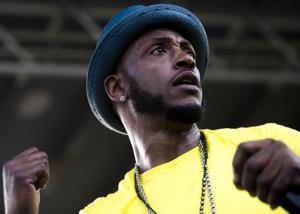 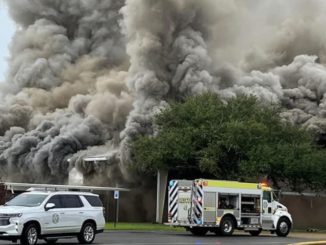 Lightning likely cause of massive fire at Livingston school Friday morning
About Mary Weyand 2624 Articles
Mary founded Scoop Tour with an aim to bring relevant and unaltered news to the general public with a specific view point for each story catered by the team. She is a proficient journalist who holds a reputable portfolio with proficiency in content analysis and research. With ample knowledge about the Automobile industry, she also contributes her knowledge for the Automobile section of the website.