For good or ill, and sometimes the latter as there are many other problems facing the nation, Louisiana’s James Carville once famously framed an election’s bottom line as “it’s the economy, stupid.”

So what does it tell us that the White House is today lamely trying to avoid the R-word?

Economists working for President Joe Biden try to dodge and weave around whether we’re technically in recession. Two straight quarterly reports of a declining economy was never the formal description, but it’s the definition pretty much everybody uses. When you’re arguing the fine print while people are seeing prices soar, you’re the “stupid” in Carville’s phrase.

Inflation for June topped 9.1%, up over 1% from May, marking the first time it’s topped 9% since November 1981, according to the Bureau of Labor Statistics. The Pew Research Center found that 70% of Americans view inflation as a very big problem, with 77% saying that everyday necessities have increased in price.

Yes, there are other challenges facing the country, such as supporting Ukraine against Russian aggression; giving credit where it is due, Biden’s administration has done a pretty good job there. The military’s successful drone strike against al-Qaida leader Ayman al-Zawahri was a huge moment in the long-running war on terror. And fallout over the U.S. Supreme Court’s reversal of Roe v. Wade is just beginning.

But the sour mood of the electorate on economic matters should cause concern for Biden’s party in the fall elections — although here in Louisiana there will not likely be many competitive elections for U.S. House and Senate.

And what if there is some good news in the economy, as gasoline prices fall a bit and, as former Obama economist Jason Furman suggested recently, the early GDP numbers are revised upward? That does happen as data is corrected.

Whether it will make a difference to voters still feeling the pinch is the real question. 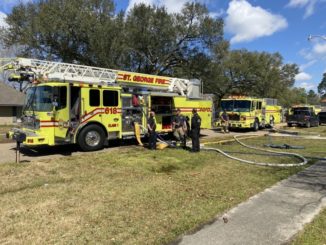 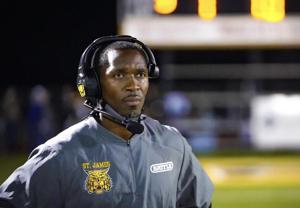 James Caan, Oscar nominee for ‘The Godfather,’ dies at 82 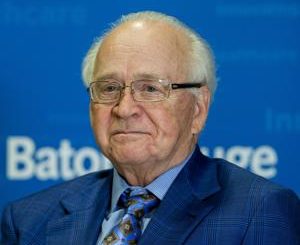 No kidding around: Renowned surgeon James Andrews stresses seriousness of youth sports injuries
About Mary Weyand 2881 Articles
Mary founded Scoop Tour with an aim to bring relevant and unaltered news to the general public with a specific view point for each story catered by the team. She is a proficient journalist who holds a reputable portfolio with proficiency in content analysis and research. With ample knowledge about the Automobile industry, she also contributes her knowledge for the Automobile section of the website.