LSU’s basketball arena has been named after Peter Maravich for more than 30 years now. The school added his name to the Assembly Center in 1988, after Maravich passed away at age 40.

That seemed appropriate since the arena was nicknamed “The House that Pete Built,” in recognition of the way Maravich supercharged interest in LSU basketball during his years on campus, when fans flocked to the Parker Agricultural Coliseum to watch him score an average of 44.2 points per game over three varsity seasons.

He scored 3,667 points during his LSU career. If the three-point shot had existed back then, former LSU coach Dale Brown believes, Maravich would have scored 5,200 points.

So it always seemed odd that the school did not erect a statue of Maravich in front of a stadium that bore his name.

But LSU found Maravich ineligible because he never earned a degree. Instead, he embarked on an NBA career, first with the Atlanta Hawks and eventually with the New Orleans Jazz before finishing up, briefly, with the Boston Celtics.

In 2014, then-Gov. Bobby Jindal proposed a statue for Maravich, and the LSU Board of Supervisors gave its approval in 2016.

They unveiled the statue last week, as Maravich took his place alongside two other LSU basketball legends, Shaquille O’Neal and Bob Pettit. The artwork depicts Maravich executing a behind-the-back pass — the kind of daring play that made Pistol Pete such a pleasure to watch, and so worthy of this long-overdue honor. 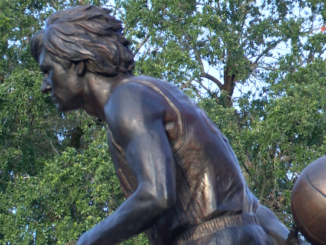 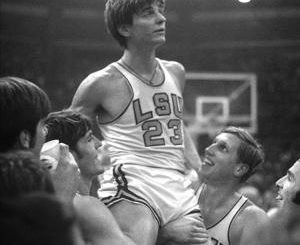 Scott Rabalais: Finally, fittingly, Pete Maravich is getting a statue outside PMAC 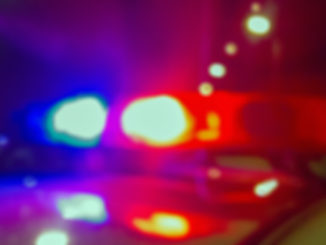 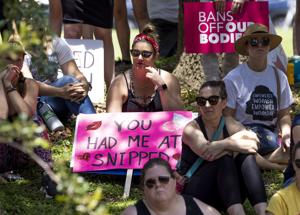 John Bel Edwards uninvited as honored guest for Belgian event due to his abortion stance
About Mary Weyand 2877 Articles
Mary founded Scoop Tour with an aim to bring relevant and unaltered news to the general public with a specific view point for each story catered by the team. She is a proficient journalist who holds a reputable portfolio with proficiency in content analysis and research. With ample knowledge about the Automobile industry, she also contributes her knowledge for the Automobile section of the website.