A staggering two-thirds of Americans in a recent poll said that the country is on the wrong track — and the survey is not an outlier.

There’s discontent everywhere, but giant and distant actors in our economy and society are out of our control. We can hardly talk sense to the Kremlin, or kick Congress in the pants to get something done instead of mud wrestle.

What can we do?

Acadiana leaders will hear from one of the leaders of the movement to start local with change in this country when Chuck Marohn, founder of Strong Towns, talks at CivicCon Acadiana on Thursday.

It’s a time to talk about the big questions facing Acadiana, and indeed much of Louisiana: How to build stronger towns, literally, in the sense of both physical environments and the structure of community and civility? Instead of looking back on what many of us see as an idealized past, what is a future that deals with the realities of declining smaller cities and towns?

From climate change that is walloping our hurricane coast to evolving approaches to transportation and planning, to the economic realities of places that aren’t Silicon Valley, Marohn is connected with innovations in many other communities. But ours may be a region more direly in need of ideas right now than most.

The talk is at the Acadiana Center for the Arts on Thursday at 5:30 p.m., sponsored by LHC Group and William C. Schumacher Family Foundation.

It’s timely, probably on multiple levels of interest in the challenges facing Acadiana. 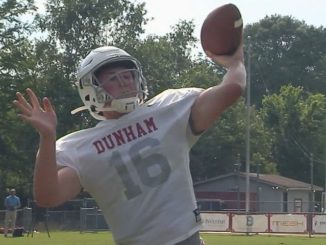 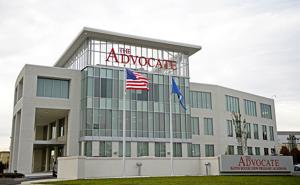 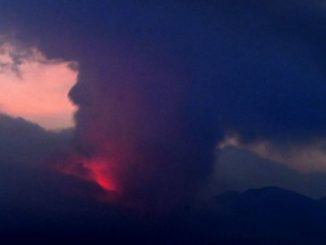 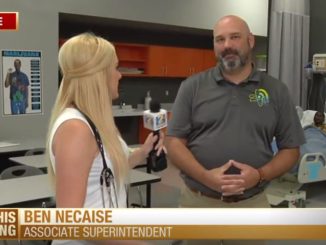 New internship program offers experience, income for high school seniors
About Mary Weyand 2085 Articles
Mary founded Scoop Tour with an aim to bring relevant and unaltered news to the general public with a specific view point for each story catered by the team. She is a proficient journalist who holds a reputable portfolio with proficiency in content analysis and research. With ample knowledge about the Automobile industry, she also contributes her knowledge for the Automobile section of the website.