Berating the U.S. Army Corps of Engineers is one of our favorite spectator sports here in Louisiana, especially since the disastrous flooding of Hurricane Katrina, 17 years ago this month.

Corps engineers have been unpopular ever since. Maybe not as unpopular as NFL referees, but that’s a pretty low bar.

So let’s take a minute to appreciate that the Corps has done something remarkable for New Orleans and Baton Rouge: Keep the Mississippi River from changing course and heading down the Atchafalaya basin, shortening its trip southward toward the Gulf of Mexico.

Over millennia, the Mississippi has shifted several times, seeking new routes to the Gulf as old riverbeds became clogged with silt. But with so much commerce and development dependent upon the river, the Corps was tasked with keeping the Father of Waters on its current path — hopefully in perpetuity.

The agency has kept its promise for more than a half century, thanks to an archipelago of dams and gates and floodways called the Old River Control Structure. The complex distributes river water so that 30% flows through the Atchafalaya and the rest down the traditional Mississippi River path. That was the distribution of river water in 1950, and Congress ordered the Corps to keep it that way.

Now, the Corps is planning an extensive inspection of the complex to ensure that it continues to do its job for years to come.

The Mississippi drains all or parts of 32 states and two Canadian provinces — the fourth largest watershed in the world — and keeping all that water where it belongs is an accomplishment worth boasting about.

The Corps does that for us, and that’s a lot more help than we get from NFL referees. 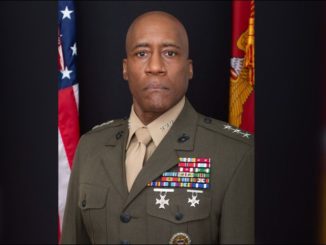 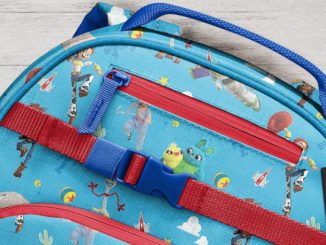 Salvation Army BR to give away backpacks, school supplies in August 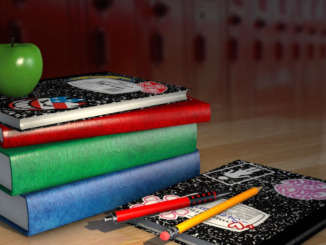 Salvation Army to give out free school supplies at community fair
About Mary Weyand 2622 Articles
Mary founded Scoop Tour with an aim to bring relevant and unaltered news to the general public with a specific view point for each story catered by the team. She is a proficient journalist who holds a reputable portfolio with proficiency in content analysis and research. With ample knowledge about the Automobile industry, she also contributes her knowledge for the Automobile section of the website.