NEW ORLEANS – The United States Coast Guard is helping with cleanup Friday after a ship spilled thousands of gallons of oil into the Mississippi River during a fueling operation Thursday evening.

Watchstanders with Coast Guard Sector New Orleans were notified around 6:08 p.m. Thursday when a tank vessel, Hafnia Rhine, discharged oil during a fueling operation with a fuel barge in the Lower Mississippi River near Kenner.

Crews were able to contain the estimated 2,100 gallons of fuel spilled into the water. Pollution investigators say the oil contaminated approximately 50 to 60 other barges in the water.

Oil spill removal organizations have placed barriers around the affected area in an attempt to contain the pollution and recover the fuel from the water.

There have been no reports of the spill’s impact on wildlife, according to the Coast Guard.

The cause of the spill remains under investigation. 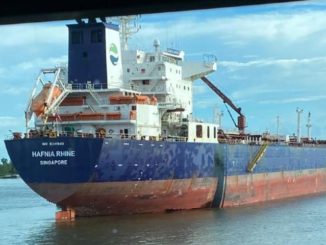 Coast Guard helps clean up over 2,000 gallons of fuel spilled into Mississippi River 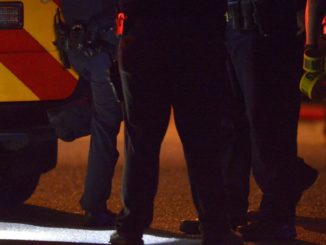 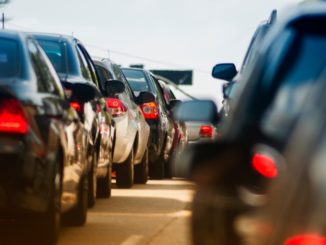 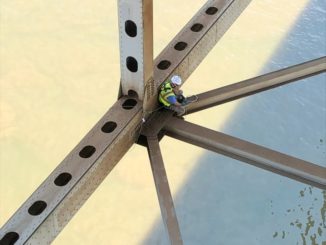 Pictures: DOTD crews brave impressive heights to carry out Mississippi River bridge inspection
About Mary Weyand 2200 Articles
Mary founded Scoop Tour with an aim to bring relevant and unaltered news to the general public with a specific view point for each story catered by the team. She is a proficient journalist who holds a reputable portfolio with proficiency in content analysis and research. With ample knowledge about the Automobile industry, she also contributes her knowledge for the Automobile section of the website.