BATON ROUGE – Power outages across the capital area slowed traffic as lights in busy areas were taken out by bad weather Friday morning.

Multiple outages were reported on the Entergy outage map, but traffic lights out of service at the busy intersection of Highland Road at Perkins Road slowed traffic, along with the storms rolling through the area.

Power is also out for the areas surrounding the intersection.

The light at the intersection of Florida Boulevard and Airline Highway was also out but was reported to be fixed shortly before 8:30 a.m. Friday morning.

The outage is estimated to be fixed by 10 a.m., according to Entergy. 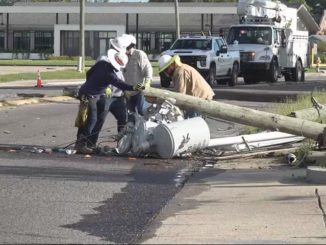 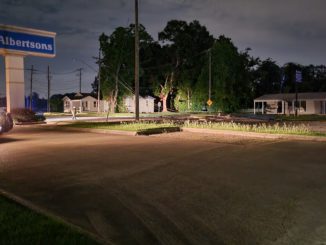 Lights Out! Power knocked out for BR residents overnight Traffic lights at major Perkins Rd. intersection down for more than 12 hours 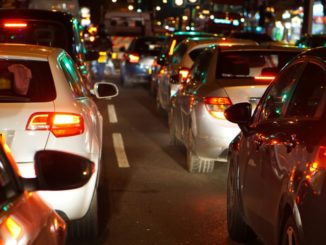 Traffic Alert: Traffic jam along I-110 North near Airline due to crash
About Mary Weyand 2472 Articles
Mary founded Scoop Tour with an aim to bring relevant and unaltered news to the general public with a specific view point for each story catered by the team. She is a proficient journalist who holds a reputable portfolio with proficiency in content analysis and research. With ample knowledge about the Automobile industry, she also contributes her knowledge for the Automobile section of the website.