When “CBS Mornings'” lead national correspondent, David Begnaud, received three separate tips about the lack of paramedics and critical medical supplies on the Puerto Rican island of Culebra, he had to check it out.

That trip was three months ago, but his two-part report on the extreme situation just aired on the CBS morning news show last week. On Monday, there was news of big changes.

Lafayette native Begnaud, 39, has reported extensively on Puerto Rico since 2017, when Hurricane Maria devastated the exotic U.S. territory in the Caribbean. He also covered the protests of former Gov. Ricardo A. Rosselló and his resignation in 2019.

But this latest revelation seemed unimaginable for the veteran TV reporter who got his start at KLFY-10 in Lafayette.

“My initial reaction was this must be a mistake,” Baugnaud said from his homebase, New York, on Wednesday. “It seems unfathomable to me because, you know, we live in the States and we take it for granted that when you call 911, the ambulance is going to come. And when they come, they’re going to do something.”

The disconcerting messages about Culebra had orignated from someone getting married who had been on Culebra, and another individual who was visiting there. The third tipster, an Idaho man, was told of the medic issue by friends who had vacationed on Culebra.

One of those friends, a nurse, along with another nurse from the States, had tried unsuccessfully to save a drowning man pulled from the waters off Flamenco Beach. An interview with the nurses was included in Begnaud’s report, which also cited numerous other drownings there in recent months.

“We went down there (to Culebra) and I found the candor and the honesty of the mayor, uh, I appreciated it, but it was alarming,” Begnaud said.

The mayor, Edilberto Romero, confirmed the medic situation, but added that they’d sought help from the government with emergency medical services for years with no results.

One ambulance and medics were sent from the mainland to Culebra only five or six times a year for special events or holidays, the mayor said, but that was the extent of assistance.

Although Culebra has only 1,800 full-time residents, the population swells with tourists who frequent that tropical island and another, neighboring Vieques, with 9,350 residents. Flamenco Beach is known around the world as a top beach, Begnaud said.

Puerto Rico’s residents are split on future plans for its government, some approving of the idea of making the territory a U.S. state, others opposed because of the U.S. colonization treatment of many decades, others wanting to be an independent country, and still more who’d like to see their relationship with the U.S. redefined.

“One thing about the government of Puerto Rico is when they feel embarrassed or called on the carpet about something, they make a change,” Begnaud said.

That didn’t happen after Begnaud and producer Sean Herbert’s visit to the country in April. However, within 72 hours of their report being broadcast, the government announced they were sending two medics to Culebra immediately to man a fully-equipped ambulance already on the island.

On Monday, there was more good news.

Puerto Rico’s Secretary of Public Safety, Alexis Torres, phoned to tell Begnaud they would be hiring six medics each for Culebra and Vieques and stationing them there full-time.

“Which is huge, it’s a … it’s going to save lives, that’s just the bottom line,” Begnaud said.

It’s also a wake-up call for all tourists, he said.

“I hold that it’s also taken away from the story that people, when they travel in the future, wherever they’re going, it’s one of the things they think about,” Begnaud said. “Does it have the necessary emergency services?”

Begnaud and Herbert will return to Puerto Rico in September to report on the fifth anniversary of Hurricane Maria. 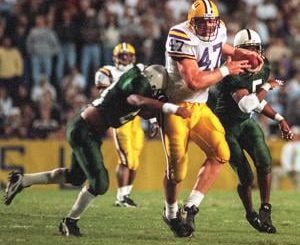 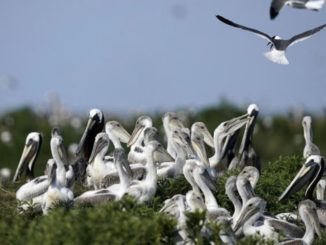 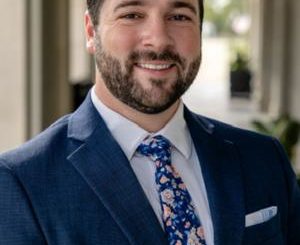 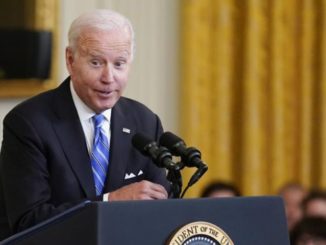 Biden seeking $37B for fighting crime, hiring more police
About Mary Weyand 2876 Articles
Mary founded Scoop Tour with an aim to bring relevant and unaltered news to the general public with a specific view point for each story catered by the team. She is a proficient journalist who holds a reputable portfolio with proficiency in content analysis and research. With ample knowledge about the Automobile industry, she also contributes her knowledge for the Automobile section of the website.