ATLANTA — LSU was picked to finish fifth in the Southeastern Conference Western Division this season in a vote by media members who covered SEC media days.

The voters predicted Alabama would win the division, and the Crimson Tide received an overwhelming 158 votes to capture another conference title. Georgia, the defending national champions, got 18 votes to win the league. South Carolina (3), Vanderbilt (1) and Texas A&M (1) also received championship votes.

The media has only predicted the correct conference champion nine times since 1992, including the last two seasons.

LSU, which has an 11-12 record over the past two years, finished last in the SEC West in 2021. The team will play its first game under new head coach Brian Kelly on Sept. 4 against Florida State.

The Tigers also had four players selected to the preseason All-SEC teams. Junior wide receiver Kayshon Boutte and junior edge rusher BJ Ojulari earned a spot on the first team. Senior defensive end Ali Gaye was on the second team. And sophomore defensive lineman Maason Smith made it onto the third team. 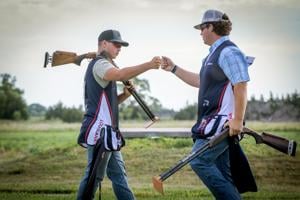 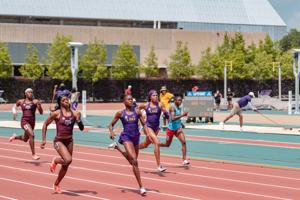 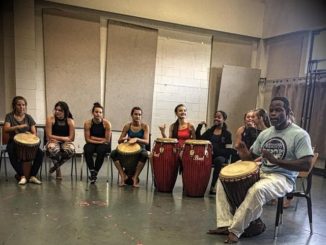 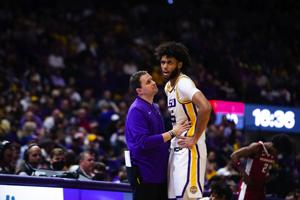 Column: Efton Reid will blossom with Gonzaga, become the player he was predicted to be
About Mary Weyand 2622 Articles
Mary founded Scoop Tour with an aim to bring relevant and unaltered news to the general public with a specific view point for each story catered by the team. She is a proficient journalist who holds a reputable portfolio with proficiency in content analysis and research. With ample knowledge about the Automobile industry, she also contributes her knowledge for the Automobile section of the website.