BATON ROUGE, La. (BRPROUD) – State Senator Bodi White (R) Baton Rouge, is reportedly in the hospital recovering from COVID-19 that he contracted after surgery. A statement was released by his spokesperson just before 11am Wednesday.

The decision to transport him was out of an abundance of caution and to allow him to be near his surgical team. As of now he’s stable and recovering in good spirits.”

Senator White is a Republican who represents Louisiana’s 6th district and has held that seat since 2012. 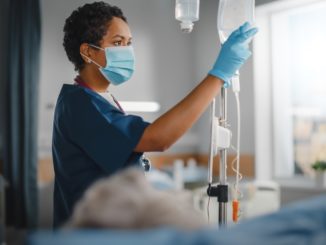 CDC: What individuals are more likely to be hospitalized upon contracting COVID? 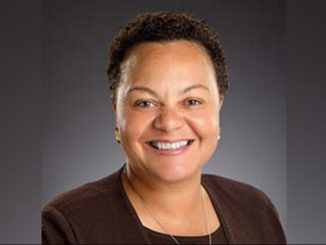 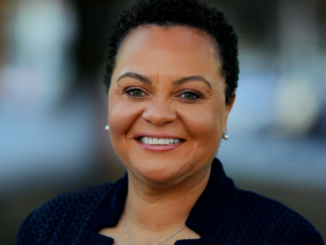 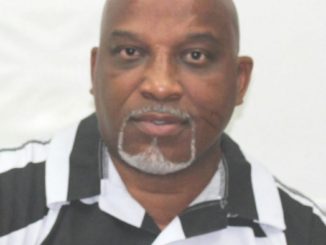 WATCH: Former State Senator arrested for public intimidation, says he’s been pulled over 100 times
About Mary Weyand 2472 Articles
Mary founded Scoop Tour with an aim to bring relevant and unaltered news to the general public with a specific view point for each story catered by the team. She is a proficient journalist who holds a reputable portfolio with proficiency in content analysis and research. With ample knowledge about the Automobile industry, she also contributes her knowledge for the Automobile section of the website.