BATON ROUGE – A former assistant professor who spent years stealing money from Southern University before fleeing the country, evading criminal charges for over a decade, was finally sentenced on Thursday.

The Department of Justice announced that Parviz Sharifrazi, 70, was handed a two-year sentence in federal prison, along with one year of probation, for his role in the scheme that went on between 2008 and 2009.

Prosecutors said Sharifrazi was trying to raise money for a business venture in Iran when he, along with a co-conspirator who was working as an IT specialist at the college, stole roughly $150,000 by writing up phony requests to buy equipment and generating fraudulent quotes for that equipment using shell companies.

Sharifrazi was indicted in 2011, but he had already fled to Iran by the time a warrant was signed for his arrest. He reportedly spent years in Iran before moving to Turkey.

In 2021, Sharifrazi finally met with federal agents and agreed to return stateside to face charges. He pleaded guilty earlier this year to mail fraud and money laundering.

The other employee who helped carry out the crimes was sentenced in 2010 and has since finished serving his sentence and paid restitution to the school. 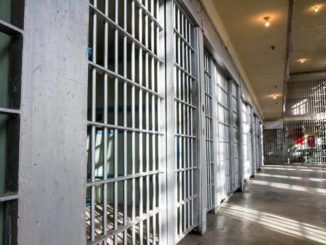 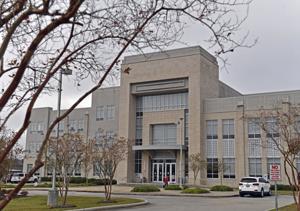 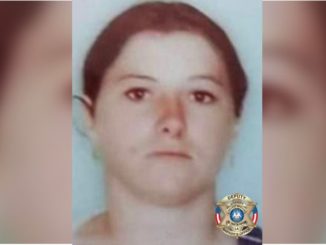 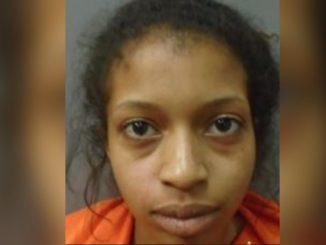 Woman stabbed deputy, left two children in car after fleeing from traffic stop
About Mary Weyand 2875 Articles
Mary founded Scoop Tour with an aim to bring relevant and unaltered news to the general public with a specific view point for each story catered by the team. She is a proficient journalist who holds a reputable portfolio with proficiency in content analysis and research. With ample knowledge about the Automobile industry, she also contributes her knowledge for the Automobile section of the website.