BATON ROUGE, La. (BRPROUD) — On Tuesday, July 26 marks the 32nd anniversary of the Americans with Disabilities Act, which bans discrimination against people with disabilities.

Legislation has now hit the U.S. Congress that would increase their rights.

“It is only for individuals with disabilities to survive and for them to be able to continue to live independently,” said Resources for Independent Living Executive Director, Yavonka Archaga.

Achieving a Better Life Experience, also known as ABLE, is an act that was passed in 2014 that gives those with disabilities the chance to save up to $15,000 per year in a tax-deferred account.

“They would have to spend down that savings account to be eligible for state services, including Medicaid, so that they can receive those services that are so needed and so expensive,” said Archaga.

State Treasurer John Schroder (R.) said his office manages these funds but sees a low number of 1,000 accounts set up. Those who develop a disability before the age of 26 are eligible.

“This helps provide services that the families can leave for their disabled loved one so they can, you know, so they can survive throughout their adult years,” said Schroder.

However, with a new piece of legislation hitting the U.S. Congress soon, they’re urging lawmakers to raise the age from 26 to 46 years old.

“We found that onsets of disabilities really occur between the age of 25 and that of probably 50 years old because of nature, especially living in the state of Louisiana with different types of motor vehicle accidents,” said Archaga.

“$100,000 is not very likely. Okay. And in the event that they do have, it is probably for a very short period of time to do modifications to their home. It could be for transportation modification to a vehicle that they need to get around in the community,” said “It is only for individuals with disabilities to survive and for them to be able to continue to live independently,” said Archaga.

“We have a lot of veterans coming home now that are in their late twenties, thirties, who now have disabilities. And this program would help them as well,” added Schroder. 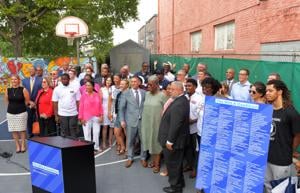 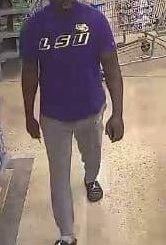 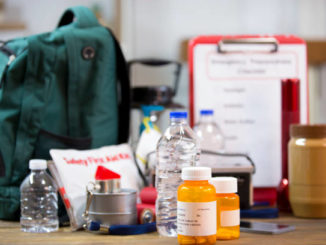 Hurricane preparedness tips for people with disabilities
About Mary Weyand 2882 Articles
Mary founded Scoop Tour with an aim to bring relevant and unaltered news to the general public with a specific view point for each story catered by the team. She is a proficient journalist who holds a reputable portfolio with proficiency in content analysis and research. With ample knowledge about the Automobile industry, she also contributes her knowledge for the Automobile section of the website.