KENTWOOD – A woman was charged with negligent homicide after she allegedly shot and killed her ex-boyfriend during an argument.

The sheriff’s office reported Pittman stayed on the scene and was “fully” cooperative during the investigation.

Pittman was booked into the Tangipahoa Parish Jail on one count of negligent homicide and one count of possession of a firearm by a convicted felon. 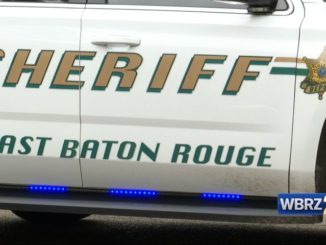 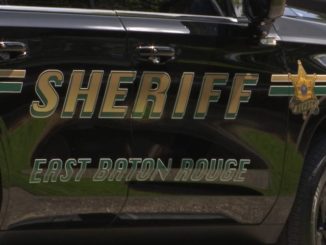 Woman played dead after ex-boyfriend allegedly shot her in front of her children, deputies say 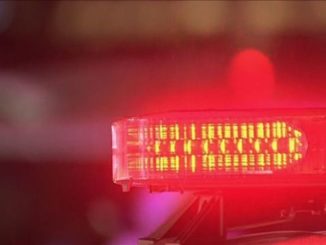 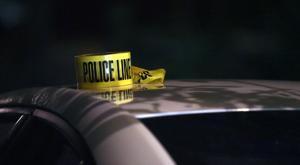 After her ex-boyfriend shot her in the shoulder, she played dead to stay alive, deputies say
About Mary Weyand 2472 Articles
Mary founded Scoop Tour with an aim to bring relevant and unaltered news to the general public with a specific view point for each story catered by the team. She is a proficient journalist who holds a reputable portfolio with proficiency in content analysis and research. With ample knowledge about the Automobile industry, she also contributes her knowledge for the Automobile section of the website.