Baton Rouge police arrested a 20-year-old man they say raped a 16-year-old girl in the Mall of Louisiana parking lot after initially meeting her online.

According to an affidavit, the victim told authorities she became acquainted with Houma resident Kwan Allen through a mutual friend on social media and spent several weeks talking to him before agreeing to meet in the mall parking lot May 25.

The girl told police she was with her younger sister when Allen pulled in next to her car, the affidavit says. Allen, who told the victim he was 18, initially got inside her vehicle but eventually convinced the girl to sit next to him in his car.

The victim told investigators that, once inside his car, Allen repeatedly tried to pull her legs apart, then climbed over the center console and pinned her beneath him and raped her. The girl told Allen to stop several times but he ignored her, the affidavit continues.

Her younger sister later told authorities the girl “was visibly ‘sad’ and ‘upset'” when she returned to her car. The victim called the police and was transported to Our Lady of the Lake’s pediatric center for an examination.

Allen was arrested after the victim identified him during a six-person photo lineup, police said. He was booked into East Baton Rouge Parish Prison Thursday on one count of second-degree rape and and count of sexual battery. 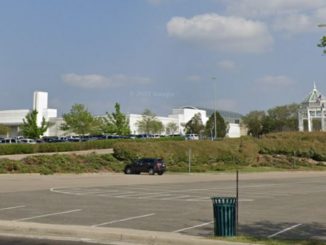 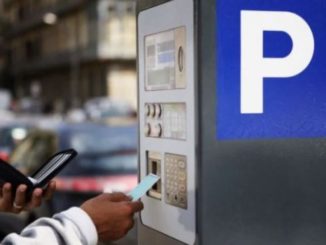 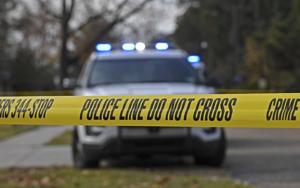 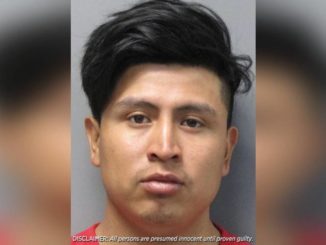 Man arrested after missing teen girl from Virginia found inside Louisiana motel
About Mary Weyand 2879 Articles
Mary founded Scoop Tour with an aim to bring relevant and unaltered news to the general public with a specific view point for each story catered by the team. She is a proficient journalist who holds a reputable portfolio with proficiency in content analysis and research. With ample knowledge about the Automobile industry, she also contributes her knowledge for the Automobile section of the website.