BATON ROUGE, La. (BRProud) – The Walls Project has been making a difference in the Capital City for 10 years and celebrating in a big way!

When launched in 2012, The Walls Project sought to challenge the blank walls of Downtown Baton Rouge. A Kickstarter that year raised $37,140 towards beautifying the city. Many murals later, The Walls Project began to notice public art draws a crowd, and many wanted to pitch in towards helping.

The murals program soon saw additional programs and initiatives being added to the roster that introduced MLK Fest in 2014, Futures Fund in 2015, Baton Roots in 2019, and OneRouge in 2020.

Since 2012, the non-profit organization has been able to generate $3.5 million in creative income, 3,500 individuals trained in tech, 20,000 pounds of produce grown, and more than 100 community meetings have been held.

The celebration will be held at Chelsea’s Live at 6 p.m. on Friday, August 5th. There will be an art auction, live music and performances, interactive installations, and hosted conversations around collaboration and community-building. Tickets can be bought online. 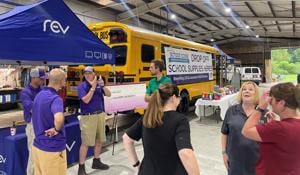 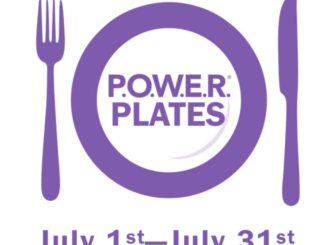 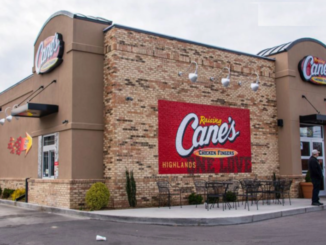 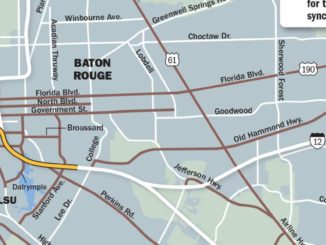 The I-10 project: First, a yearlong traffic nightmare in Baton Rouge, then some relief
About Mary Weyand 2463 Articles
Mary founded Scoop Tour with an aim to bring relevant and unaltered news to the general public with a specific view point for each story catered by the team. She is a proficient journalist who holds a reputable portfolio with proficiency in content analysis and research. With ample knowledge about the Automobile industry, she also contributes her knowledge for the Automobile section of the website.