BATON ROUGE, La (BRPROUD) — The High School Musical star is headed to the Capital City to shoot a new movie.

According to the Greater Baton Rouge Business Report, Zac Efron will be filming the new scripted film about professional boxing called, The Iron Claw.

The film will be based on the true story of the Von Erichs, a prominent wrestling family with a tragic history.

The Baton Rouge Film Commission on Wednesday put out a call for crew members to work on a new project. Commission Executive Director Katie Pryor confirmed the name of the project but was not authorized to say more. Officials who work with the film industry typically sign agreements limiting the information they can divulge.

Efron, whose career has ranged from kid-friendly projects like High School Musical to a biopic about serial killer Ted Bundy, is set to star. A24, a prominent independent studio, will finance and produce the picture and Sean Durkin will direct. 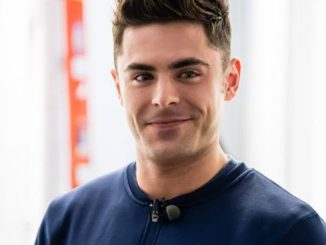 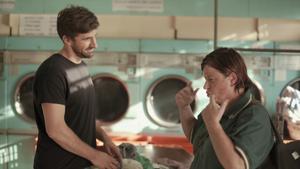 9 film shorts and a feature: It’s the return of the Baton Rouge Irish Film Festival 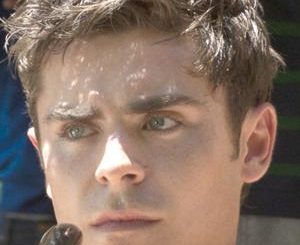 Iberia Film Fest: Grab your popcorn and watch some hometown projects, film shorts
About Mary Weyand 2198 Articles
Mary founded Scoop Tour with an aim to bring relevant and unaltered news to the general public with a specific view point for each story catered by the team. She is a proficient journalist who holds a reputable portfolio with proficiency in content analysis and research. With ample knowledge about the Automobile industry, she also contributes her knowledge for the Automobile section of the website.