Sporting a pair of black-rimmed glasses because of an eye infection, LSU coach Brian Kelly addressed a few hundred members of the Baton Rouge Rotary Club and their guests at a luncheon Wednesday.

Kelly touched on his vision for the football program, which he joked was clear despite the infection, in his speech. He then briefly answered questions from the crowd about the construction of this year’s team.

Preseason award watch lists are being released with college football season fast approaching, and multiple LSU players have been identified as…

1. Fitting into the South

Ever since his accent splattered across headlines, a debate about cultural fit has followed Kelly. He assured the crowd that wasn’t a problem as he emphasized the importance of player development and organizational health in building a winning program.

Plus, he said he and his family are acclimating well to Louisiana.

“Many people from the Midwest were talking about me coming down from the Midwest and how I would fit in down here in the South,” Kelly said. “Well, because you have such passionate fans and you have the food that you have… how could you not fit in?”

Kelly also flashed his sense of humor. When asked about LSU’s upcoming quarterback battle, he said, “We’ve got plenty of them. So we put a suggestion box down here. You can leave your suggestions on the way out.”

2. ‘Comfortable’ on the offensive line

After losing four starters and struggling at times last season, the offensive line was LSU’s primary area of concern. But some solutions emerged during spring practice, and the return of potential starters Anthony Bradford and Garrett Dellinger bolstered the group’s depth.

Now a week from the beginning of preseason camp, Kelly expressed more confidence.

“We knew what our problems were going into the offseason, so we believe we’ve addressed that,” Kelly said. “I feel comfortable. There’s still work to be done there, but we put ourselves in a position where the offensive line is going to be better than it was.”

Antoine Sampah and Phillip Webb both dealt with injuries during their careers. They were not listed on an updated version of the online roster.

3. Depth will affect use of tight ends

Ideally, Kelly and offensive coordinator Mike Denbrock would feature tight ends in the offense, sometimes using multiple on the field at a time.

That won’t happen this season. While LSU has options, particularly juniors Kole Taylor and Jack Mashburn, the team hasn’t built the kind of depth this coaching staff wants at the position.

LSU will need another recruiting cycle — it has four-star Mac Markway committed this year and four-star Tayvion Galloway on board in 2024 — to bring in the personnel.

Until then, Kelly said, LSU will use one tight end sets.

“I have a preference in having a deeper tight end depth chart and we just don’t have that right now,” Kelly said. “We have guys on board that are going to fill in that position, but we won’t have the ability to be multiple at that position this year. We’ll be creative and you’ll see a tight end on every snap.” 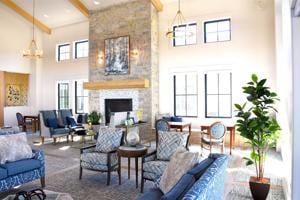 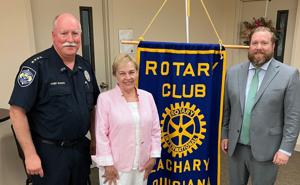 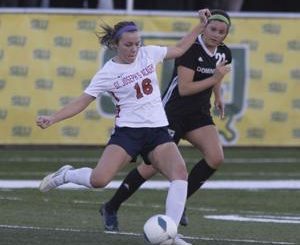 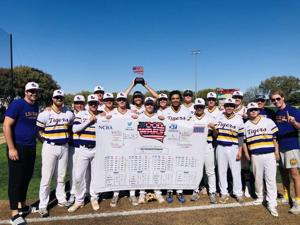 LSU Club Baseball caps off memorable year: ‘We’re 22 close friends before we’re a baseball team’
About Marc Lemoine 294 Articles
Marc is an Economist and a well experienced weightlifter who has won many championships. He intends to build a bright career in the media industry as well. He is a sports freak who loves to cover the latest news on sports, finance and economy.