LSU coach Brian Kelly put the spotlight on a few players that stood out to him on the first day of fall camp.

“We hadn’t seen Sevyn Banks before and he was out here today in a little bit of a limited fashion,” Kelly said. “Having Perkins out here today, you get a flash and see him — I was over watching tackling drills and he’s got a suddenness to him that’s quite different than some of the other players.”

Banks is a graduate transfer cornerback from Ohio State, he played in eight games last season, starting five of them with eight total tackles and two pass breakups. During the Buckeyes’ national championship game in 2020, he amassed seven tackles against Alabama and led the team with seven pass breakups and eight passes defended.

Perkins, a five-star recruit out of Cypress, Texas, was a surprise committment in February after he decommitted from Texas A&M. His committment to LSU headlined Kelly’s recruiting haul in the offseason.

But Perkins wasn’t the only freshman Kelly mentioned who stood out on day one.

“I like the way (Bo) Bordelon moves around,” Kelly said. “He’s athletic. He’s a big, strapping kid that moves well. Emery, the local kid from Catholic, he’s a big, physical kid, too. Those guys jump out at you a little bit. They look more than just the typical freshman coming in.” 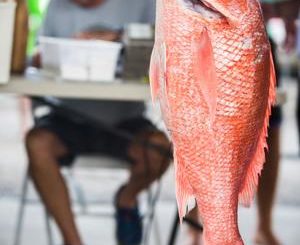 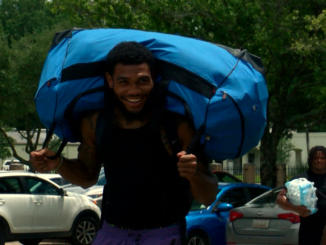 Southern Football moves in ahead of Fall Camp 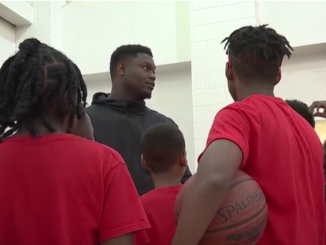 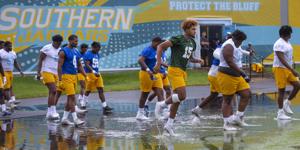 Southern football starts camp with two players missing on a soggy Wednesday
About Marc Lemoine 276 Articles
Marc is an Economist and a well experienced weightlifter who has won many championships. He intends to build a bright career in the media industry as well. He is a sports freak who loves to cover the latest news on sports, finance and economy.